Skip to content
Home Other The Lexus review of 2012 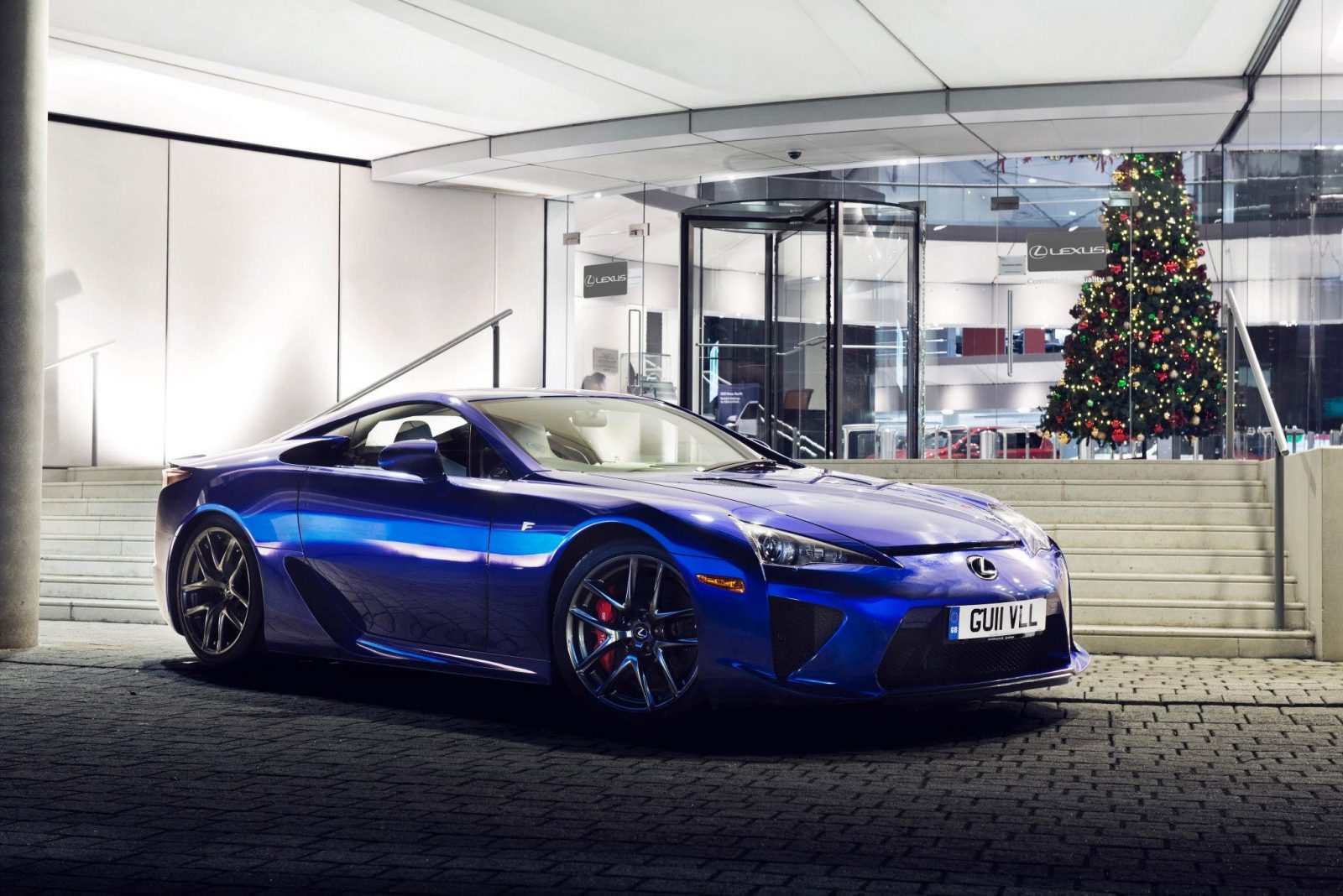 Major model launches, stunning show cars and technology breakthroughs all added up to make 2012 a big year for Lexus in the UK.

And as the year is almost out, we felt it’s time to take a look back on what happened on the Lexus Blog in the past 12 months.

New cars, the Lexus GS and Creating Amazing
The major launch of 2012 was the Lexus GS, which went through a million miles of testing and development. The executive saloon really summed up the future of Lexus, with leading-edge technology such as nanoe air conditioning that moisturises your skin, and one of the world’s most advanced in-car soundsystems. Its design was even partly inspired by a surfboard.

But it’s not just about comfort – the GS can hold its own in the driving stakes too. Watch this video to see what happened when Lexus Europe took to the track in the GS Adrenaline Test.

Our LFA goes out with a bang
We reported earlier this month on the final Lexus LFA exiting the LFA Works factory, but the limited-run supercar certainly didn’t fade away in its last year in production.
We took it to the Goodwood Festival of Speed, caught up with the largest meeting of LFA owners to date, and saw it pitted against a top-end racing bicycle. US talkshow host Jay Leno took an exclusive drive in the one-off LFA Spyder too.

Elsewhere, LFA proved its motorsport credentials by winning at the Nurburgring in the VLN2 series and in the famous N24 endurance race, while Lexus works driver Akira Iida teased a future LFA racer on Twitter. See our tweets at @OfficialLexusUK.

It might be gone, but the LFA will never be forgotten.

The new Lexus LF-LC lights up motorshows
Revealed at the North American International Auto Show in January, the LF-LC hybrid sports car concept wowed the crowds in Detroit, where it was named best in show. It followed that up with another win at the Chicago Motor Show.

Our exclusive video of LF-LC on the road for the first time at the Concorzo D’Eleganza in Italy scooped the world’s motoring media, while our Youtube video and image gallery of the LF-LC Blue, made for the Australian Motor Show, proved some of the most popular of the year.

New LS, IS, RX and CT
Also lighting up the motorshows were the new Lexus LS luxury saloon, and updated versions of the RX SUV and the CT200h compact executive car.

As the Lexus flagship, LS pushed forward new technology like the Climate Concierge, the world’s most advanced climate system, and we took a look behind the scenes of the elaborate production process that makes the beautiful Shimamoku wood trim steering wheel.

The LS also inspired this amazing dance performance from the car’s launch event in Japan.

If you’re a CT or RX owner, then our Hybrid Driving Tips will help you get the best from your Lexus, plus the news the Lexus once again won awards for customer service should provide peace of mind.

The Lexus IS is soon to be replaced by a new model (already driven by motoring journalists in prototype form) based on the incredibly well-received Lexus LF-CC that debuted at the Paris Motor Show – we showed you the first pictures and video of the car, and got the inside line on the future Lexus design when we interviewed Yo Hiruta.

Not Lexus driver Ken Gushi took the powerful IS F CCS-R racer to second place in its class at the Pikes Peak International Hill Climb in Colorado.

So that’s it! 2012 is almost done, but there’s plenty to look forward to next year on the Lexus Blog. In the meantime, why not get 2013 off to a great start by following us on Twitter and Facebook page.

Have a very Merry Christmas and a Happy New Year, from everyone at Lexus UK!