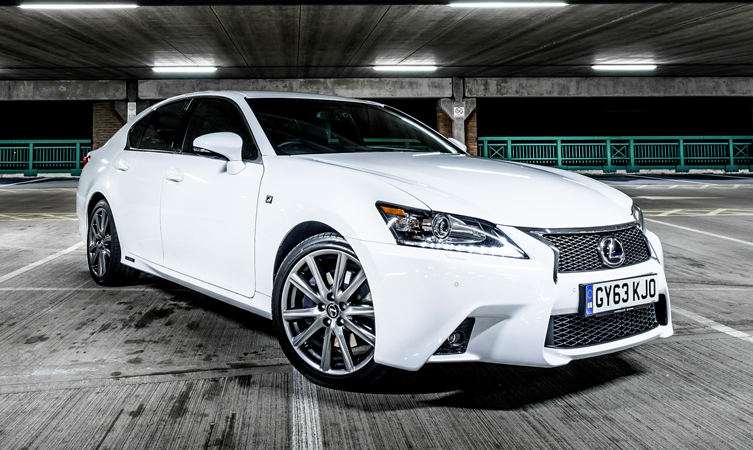 Lexus has recorded an excellent first half-year performance, with Europe-wide sales (including Russia and other eastern European markets) reaching 24,586 units, an increase of 25.4 per cent on the same period last year. The growth rate is well ahead of the premium market as a whole in the region, which increased by five percent.

In western Europe* the pace is even greater, with sales volume ahead by 33 per cent at 13,235 units in the same period.

The significant sales growth sets a good foundation for further expansion of the Lexus range when the new NX, its first compact crossover model, joins the line-up later this year.

Alain Uyttenhoven, Vice President of Lexus Europe, said: “We are currently in the pre- launch phase for the brand new Lexus NX in the fourth quarter of this year and we are on track to exceed our target of 50,000 Lexus sales in 2014.

“We are aiming for further substantial growth next year, with NX representing about one third of Lexus deliveries in its first full year of sales.”