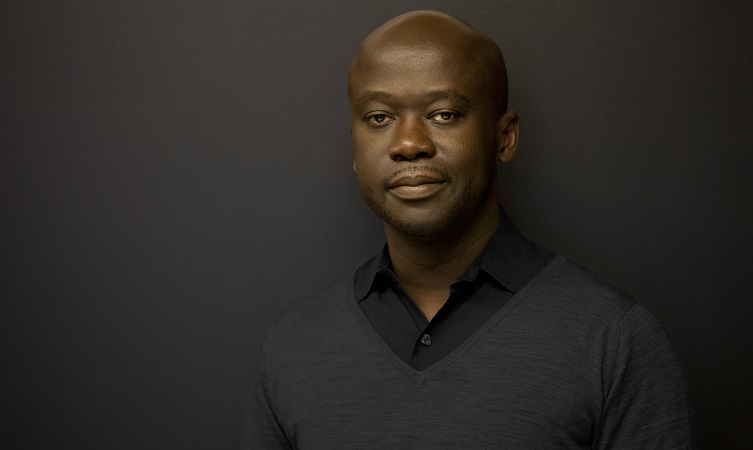 Lexus is pleased to announce that visionary architect Sir David Adjaye has become a judge for the Lexus Design Award 2018. Sir David, one of the most influential architects of his generation, joins a world-class panel that also includes the innovative architect Shigeru Ban. Through the Lexus Design Award, Sir David and his fellow judges will identify and give recognition to the next wave of global creators and designers.

Each year, thousands of creative, talented young people from around the world aspire to be selected to participate in the Lexus Design Award. Success will bring them the opportunity to be mentored in their work by established global designers, receive funding to develop a prototype, and be invited to exhibit their concept at the Lexus Design Event during the 2018 Milan Design Week. 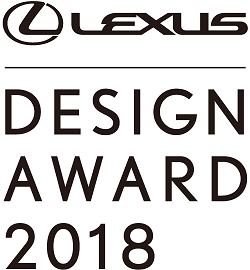 The judges will select 12 finalists who best capture this year’s theme of CO- and reflect Lexus’s brand belief that great design can make the world a better place. At Milan Design Week they will announce which one from among the 12 is the winner of the coveted Grand Prix award.

Sir David said: “The Lexus Design Award provides an incredible platform for young designers around the globe to help craft a more inclusive future. I’m honoured to be part of this panel helping to elevate these voices. This year’s theme particularly resonated with me. As we negotiate the challenges of the 21st Century, thinking collaboratively and across disciplines is more important than ever before.”

The Ghanaian-British architect was knighted in the 2017 New Year’s Honours for services to architecture. He was named by Time magazine as one of the world’s 100 Most Influential People and is a recipient of the Panerai London Design Medal. Among his recent accomplishments, Sir David designed the National Museum of African American History and Culture – a Smithsonian Institution museum, on the National Mall in Washington, DC.

Entries for the Lexus Design Award 2018 are being accepted up to 9 October. The 12 finalists will be announced in January 2018 and the Grand Prix winner will be named during Milan Design Week, which opens on 16 April next year.

Learn more: What is the Lexus Design Award?