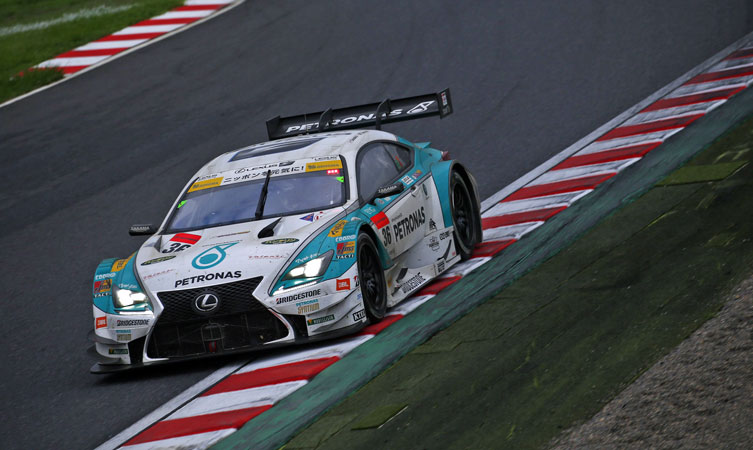 Rossiter partnered Japanese team-mate Daisuke Ito in the Petronas TOM’S car, which came from behind to claim the win in the fifth round of Japan’s Autobacs Super GT series, finishing ahead of another Lexus RC F, entered by the Zent Cerumo team. 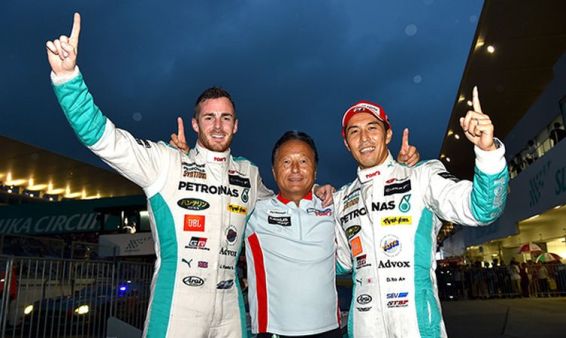 Rossiter and Ito’s Lexus started ninth on the grid but powered through the field to secure first place when the race was stopped before full distance, due to treacherous weather conditions. Great work in the pits and a perfectly timed change from wet to slick tyres proved decisive in securing the result. At the flag they enjoyed a 30-second advantage over the Zent Cerumo Lexus, piloted by Hiroaki Ishiura and Yuji Tachikawa. 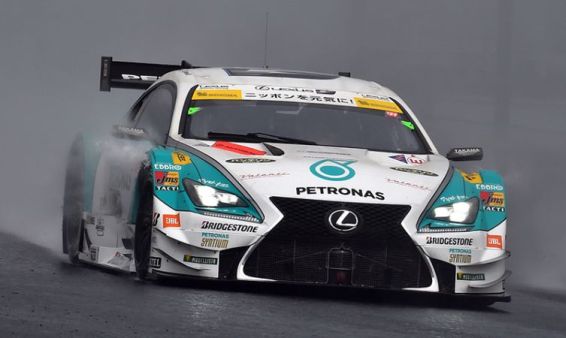 Rossiter said: “This was a great race and the greatest thing of all was the timing on Daisuke’s change from rain to slick tyres. As the start driver, I ended up running my stint in the rain. This was challenging but I was able to pass several of the cars in front of me. Now I want to work with Daisuke to keep this momentum going and win the championship.” 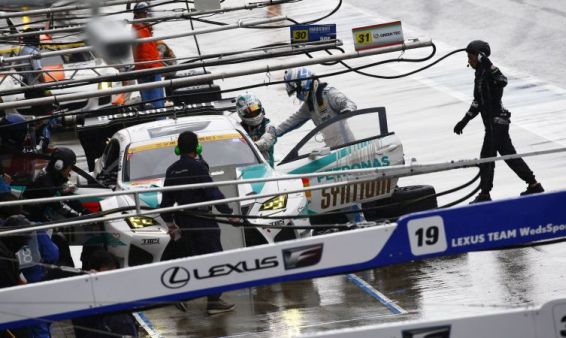 Rossiter and Ito lie third in the driver’s championship, with Ishiura and Tachikawa two points ahead in second. In the manufacturers’ standings, Petronas TOM’S is placed second, two points above Zent Cerumo, with three rounds still to contest. 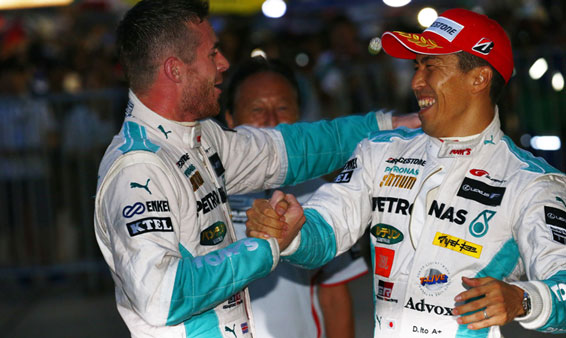 It was a second successive Suzuka 1,000km victory for the Petronas TOM’S Lexus RC F, with Rossiter and Kazuki Nakajima (a driver of the #1 Toyota TS040 Hybrid in the World Endurance Championship) having won in 2014 during the GT car’s debut year.