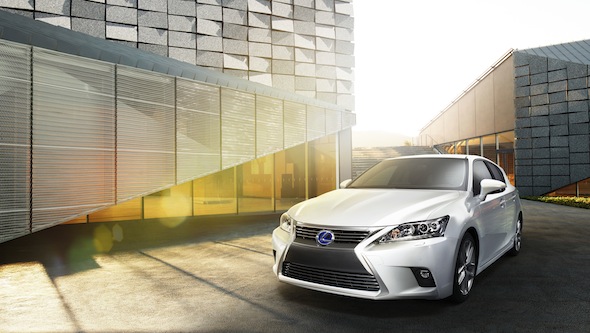 Lexus has released the first official pictures of the new CT 200h, ahead of its official launch at the 2013 Guangzhou Motor Show in China on 21 November.

New alloy wheel designs and more strongly emphasised horizontal structure for the rear end round out this thorough reworking.

All other details about the new CT 200h will be revealed at the Guangzhou Motor Show, where a press conference will be held on 21 November at the Lexus booth. 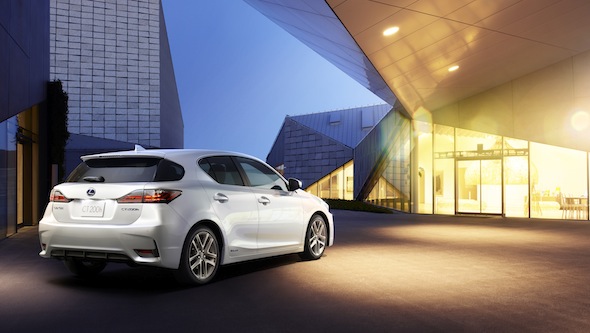