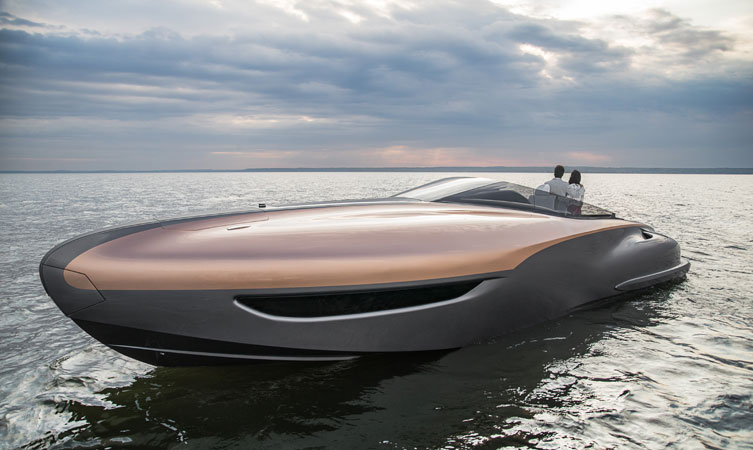 The ultra-sleek and powerful Lexus Sport Yacht concept was a star of the Japan International Boat Show at the weekend, winning a special award from Japan’s Boat of the Year committee. Accepting the award for the Lexus Sport Yacht Concept, Shigeki Tomoyama, TMC Executive Vice President with responsibility for the marine division, announced plans for a future Lexus yacht to be produced for worldwide sale.

“Based on our amazing experiences in engineering, building, testing and showing the Lexus Sport Yacht concept last year, we’ve decided to take the next bold step of producing an all-new, larger yacht. This will build on the advanced nature of the concept while adding more comfort and living space,” he said.

“We plan to start sales in the USA in the latter half of 2019, with sales in Japan following from the spring of 2020.”

The new Lexus yacht will carry forward the partnership with Marquis-Larson, leveraging their renowned boat manufacturing expertise. Planned as a larger, 65-foot sport fly-bridge cruiser, the new yacht will have luxury staterooms below deck and space to entertain up to 15 guests.

The one-of-a-kind vessel previously made a big impact at its global reveal at an international Lexus media event in Miami in January last year, hosted by Toyota Motor Corporation President Akio Toyoda and Yoshihiro Sawa, President of Lexus International. 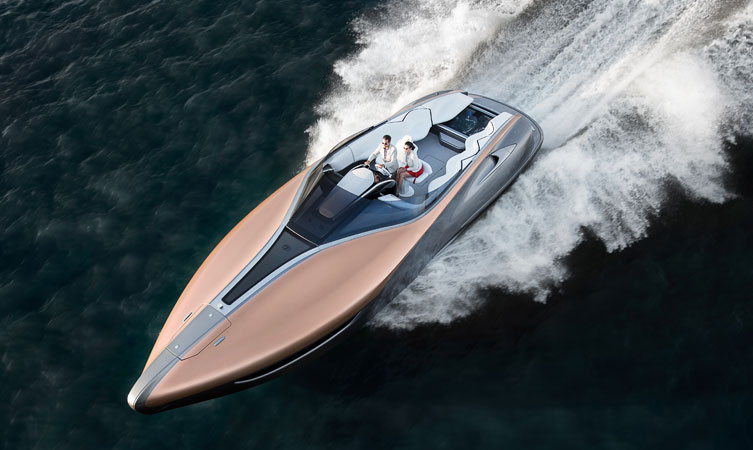 The yacht concept was conceived by Lexus Design to explore new areas of luxury and active lifestyles. It was engineered by Toyota’s Marine Division and a single, working proof-of-concept was built in partnership with the Marquis-Larson Boat Group, based in Green Bay, Wisconsin.

The hull, inner structure and superstructure of the bespoke, 42-foot open sport cruiser are made of hand-laid carbon fibre material, vacuum-infused with two-part polyurethane resin. Power is provided by two marine-specification versions of the 5.0-litre Lexus V8 engine, like that used in the Lexus RC F coupe and GS F saloon performance models, and the new LC 500 coupe.

The yacht concept can accommodate up to eight people in high-speed luxury. It is equipped with a high-tech multimedia system and is finished with hand-crafted wood and leather detailing. 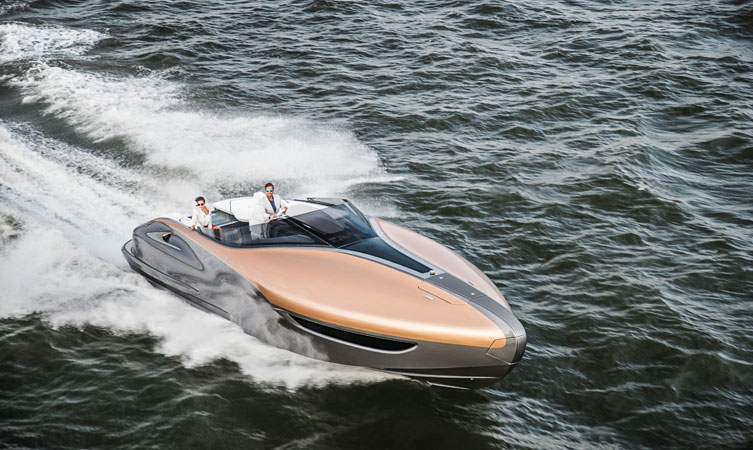