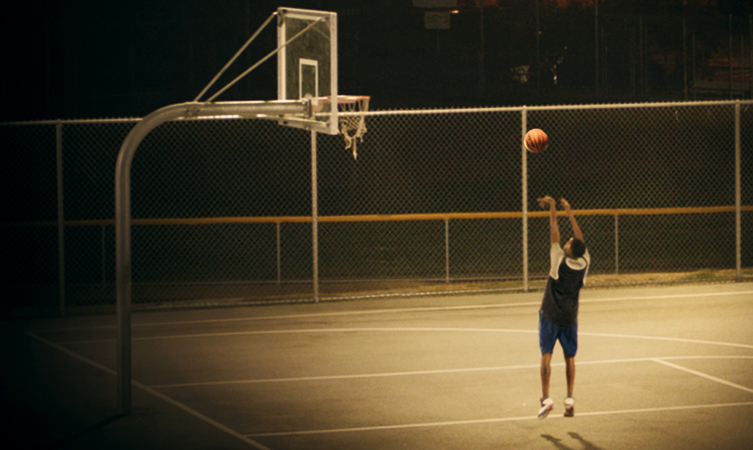 The plot of Game follows a student bidding for a place on a high school’s championship-winning basketball team. On court the player demonstrates all the right skills to earn selection, but has a secret which takes the storyline to another level. The cast includes Canadian actor and three-time NBA champion Rick Fox.

Donohoe attended Columbia University’s graduate film programme and has written and directed several short films, including Lambing Season, which won festival awards in Aspen and the Hamptons in 2013/14. She is currently developing her first full-length feature, Flock. 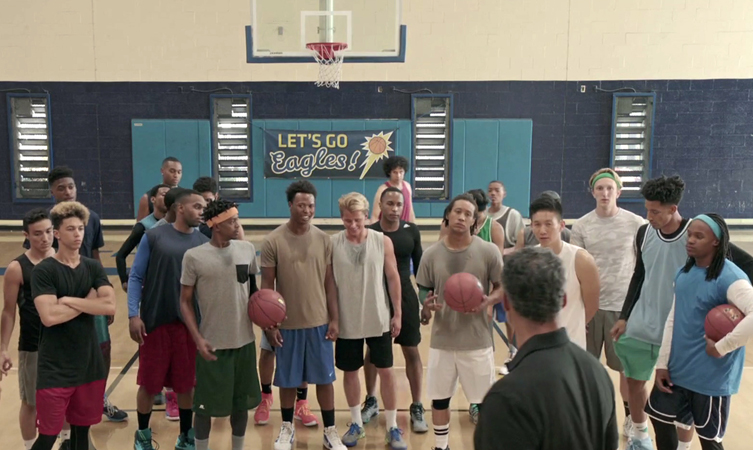 The Napa Valley Film Festival will also be screening the other three features in the series, Friday Night, MESSiAH and A Nation Holds its Breath.