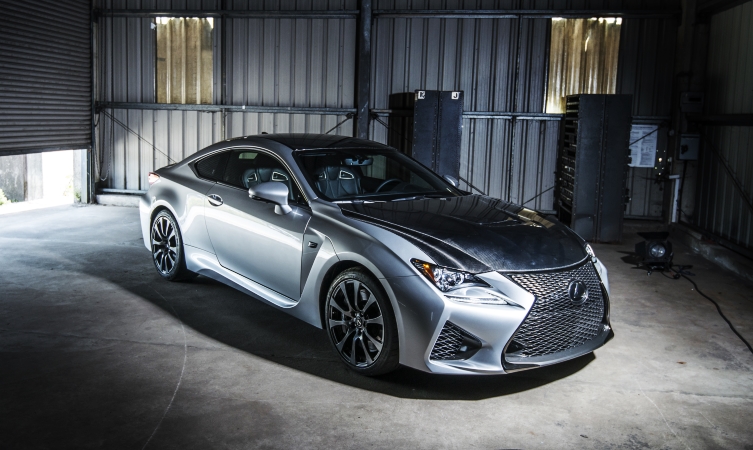 The best way of experiencing the 5.0-litre V8 fitted to the new Lexus RC F is to get behind the wheel and drive it.

But in this video, we set out to create the next best thing – hearing it up for real. So grab the best pair of headphones you can find, turn up the volume and enjoy as we show you what the RC F sounds like – launched at top speed through a tunnel.

The video itself was shot in the dead of night at Rockingham Motor Speedway in Northamptonshire, a location chosen for its closed roads, quiet location and long access tunnel. Created from a blend of around 1,000 individual photographs (yes, that’s right, each frame of the film is a photo), it uses a unique binaural recording technique to bring the sound of the 471bhp, 32-valve engine to life.

For more on the Lexus RC F, visit our information hub…

As you’ll probably know, there are already lots of amazing films of the RC F in action out there, however, not all of them show off the sound. In this case, we chose to use photography to allow us to adapt the visuals to support the noise.

A good demonstration of that is the intro, where the visuals showing the lights of our pit garage are manipulated to match the speed of the engine.

But this time, the most important component of the film is the soundtrack on offer.

We chose to use a binaural recording system as it uses two microphones, positioned alongside the camera to create a 3-D stereo sound sensation for the listener.

The recording is so accurate, it’s almost like you are actually stood alongside the car.

To capture the noise, we used a technique that included a dummy head (see image, below), basically a mannequin head that has anatomically correct ears, complete with a microphone in each.

Binaural recording is best enjoyed using headphones where the “three dimensional” nature of the acoustics create the sensation of actually being present at the event.

But the very best bit of the film, for us, comes not just from the noise of the car, but the sound of the tunnel through which it was being driven.

The shape and construction of the space we were driving through didn’t just amplify the sound of the car, but captured it too. And if you listen carefully to the video again, you’ll hear the effect.

As the car leaves the subterranean passage you’ll hear the echo of the exhausts, causing it to ring like a bell – an almost supernatural effect. 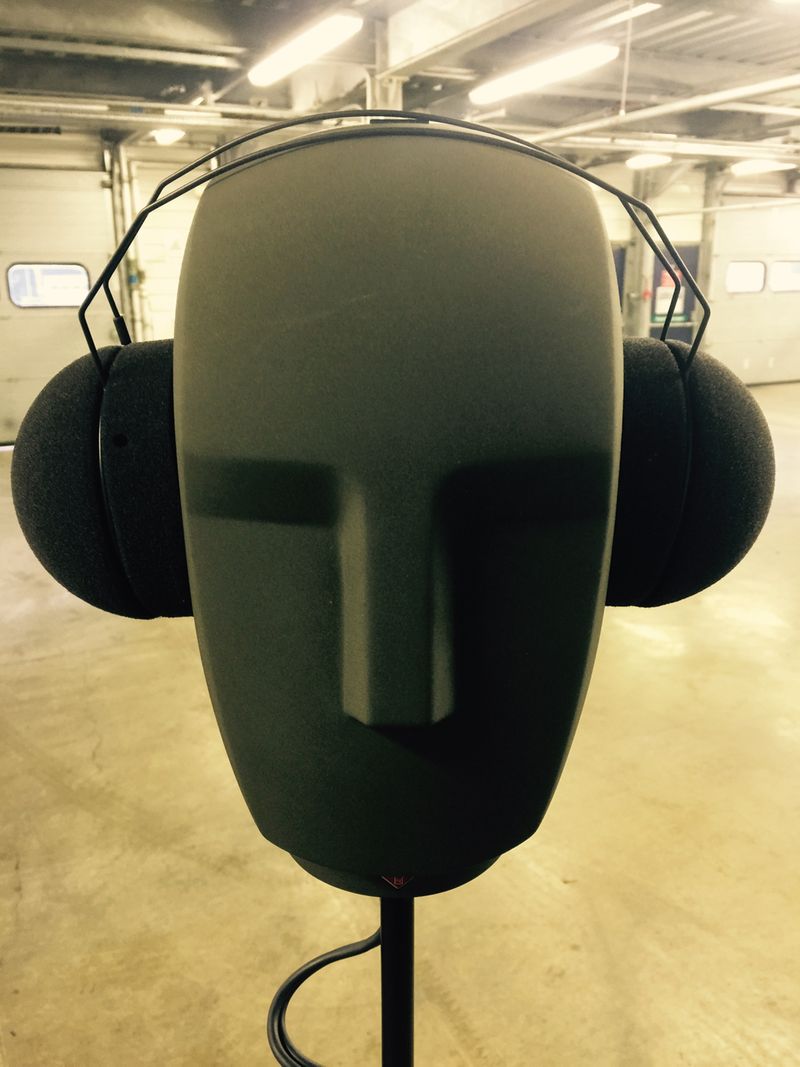