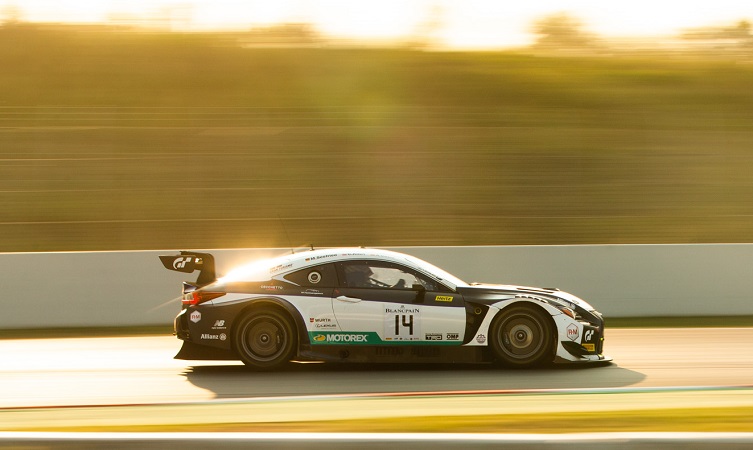 The team had hoped to lift the title in the season finale in Barcelona, but with both cars forced into retirement during the three-hour race at the Circuit de Catalunya, the end result was a highly creditable third place. 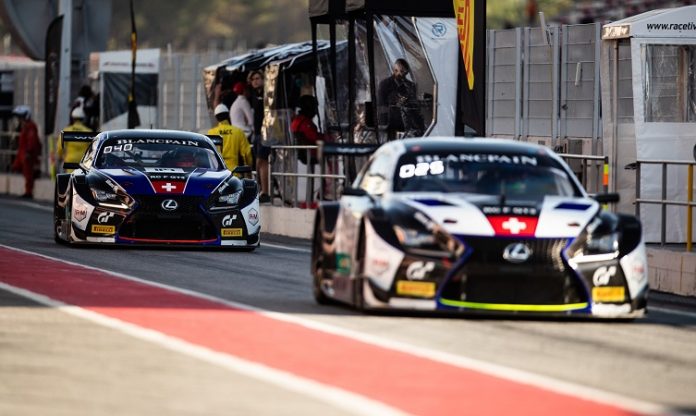 Team principal Lorenz Frey-Hilti said: “Throughout the whole season the Lexus RC F GT3 has shown its reliability, so it was very disappointing for the whole team to lose both cars from the race.

“Despite this disappointment, we are still pleased with our first season in the Blancpain GT Series and our third place result in the Endurance Cup Teams Championship. We had a great podium and a fantastic win at Paul Ricard and we have shown how competitive we are. We will now work even harder over the winter to prepare for next season.” 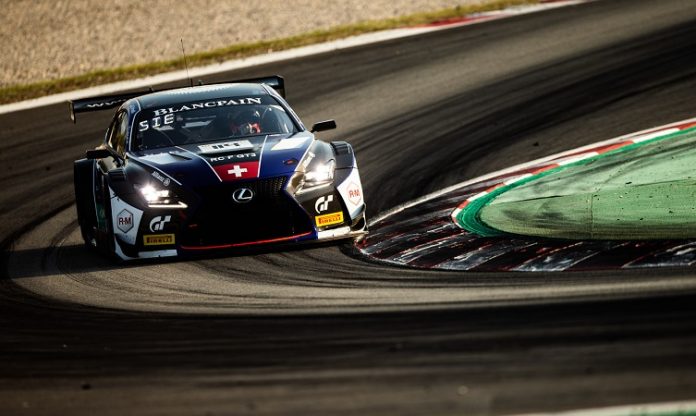 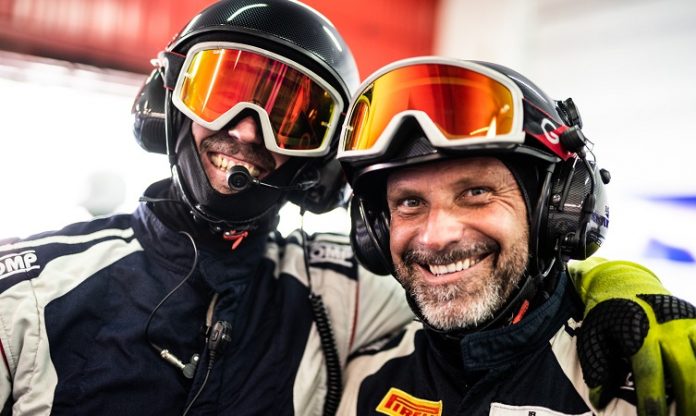