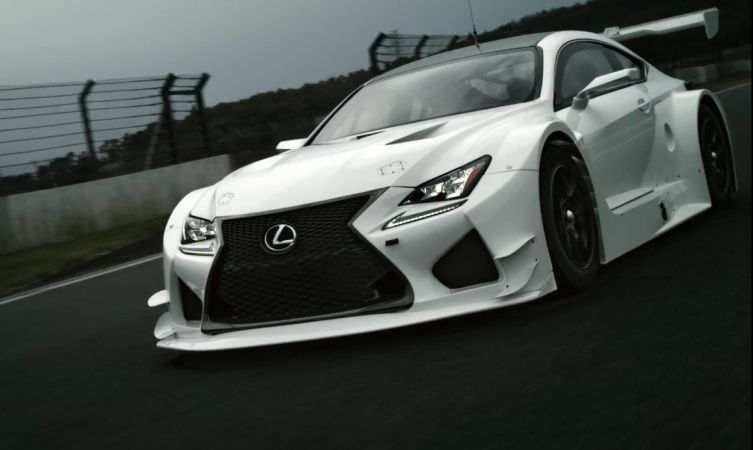 There has been an enigmatic aura surrounding most showings of the Lexus RC F GT3 concept. White paintwork, pale backgrounds, faceless mannequins and that artistic swoosh of holographic livery have all added to its mystique.

But now we have tantalising video evidence of this car’s true animal nature. Two slick productions from Lexus Japan have been released, the first of which takes us behind the scenes of the car’s development programme, not to mention the high-spec chassis that lies beneath that svelte outer surface.

Picking up where the development video left off, the second film from Lexus Japan was shot during a recent shake-down at Fuji Speedway in the hands of Super GT driver Tatsuya Kataoka. We suggest you turn the volume right up, because it confirms that there is nothing angelic about the bellowing of this beast!