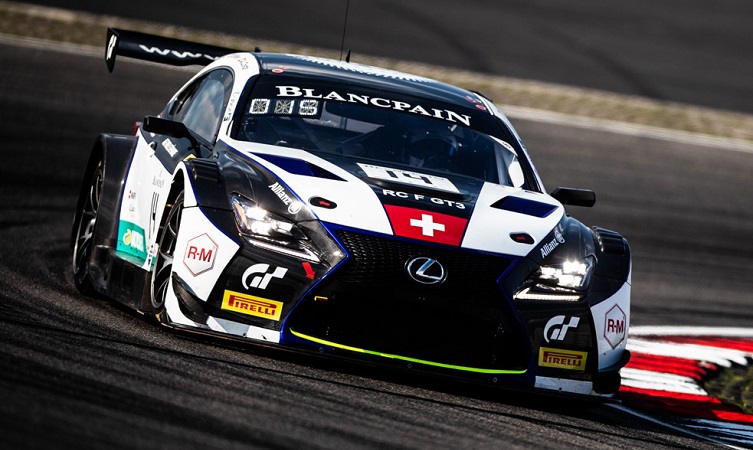 The hard-charging Emil Frey Racing team heads to Barcelona this weekend with hopes of the Lexus RC F GT3 clinching the Blancpain GT Endurance Cup in the season-closing race at the Circuit de Catalunya.

With two cars entered for the event and Stéphane Ortelli returning to wheel of the #114 Lexus following his accident at Spa, hopes are also high for the team to take third place overall in the competition. Ortelli will share driving duties with Norbert Siedler and Markus Palttala. 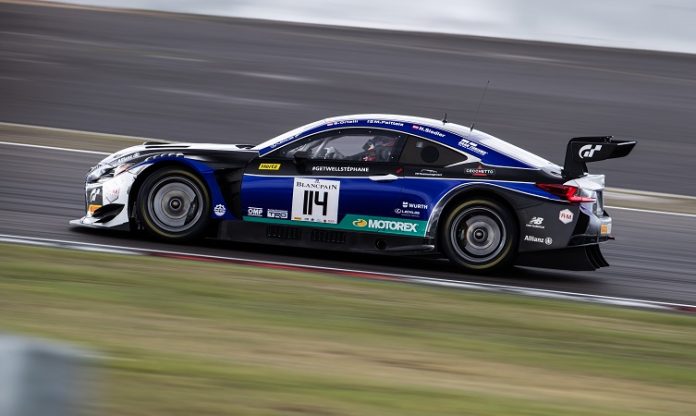 “This is a track that suits us, but we have only had two weeks to prepare,” said Hannes Gautschi, the Swiss team’s technical co-ordinator. “At the moment we are leading the Endurance Cup by a fraction. Our goal is to keep that lead and score as many points as possible to secure a top result in the overall ranking.”

Although only in its first full season of the Blancpain GT series, Emil Frey Racing is in fifth in the overall championship, just 2.5 points off third place. In the Endurance Cup, the team heads to Spain with a four-point advantage over the AKKA ASP Mercedes team. 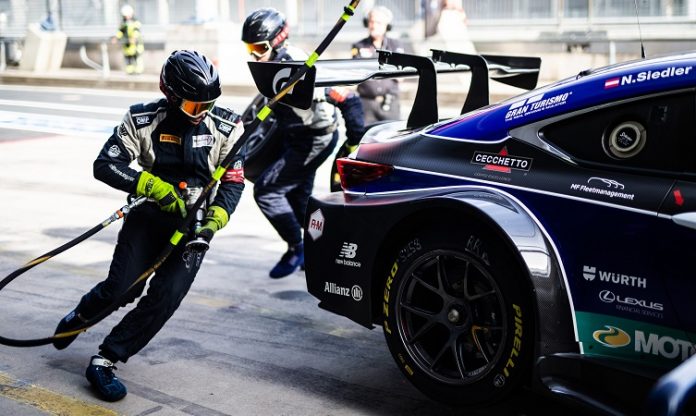 This weekend will be a special occasion for Alberto Costa Balboa, piloting the #14 Lexus alongside Christian Klien and Marco Seefried. “I am very excited as this will be a home race for me in Barcelona. Our winter testing here was positive and the track’s characteristics are good for the Lexus,” he said.

Qualifying and the three-hour race will take place on Sunday 30 September, from 09:00 and 15:00 respectively (local time).