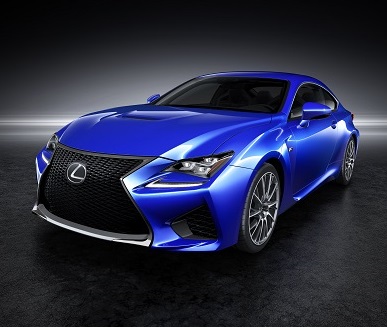 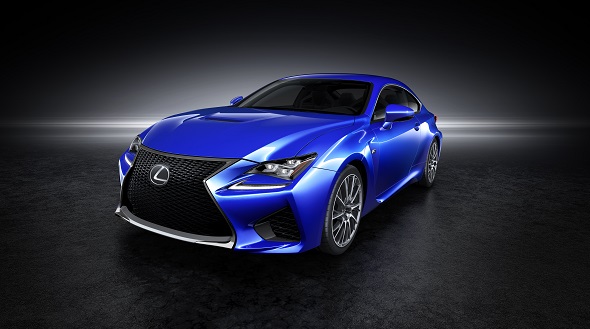 Take a look at the first images of the Lexus RC F coupe – a car that promises to be a milestone moment in the history of high-performance Lexus models.

The world launch of the high-performance ‘F’ version of the new Lexus RC coupe will take place on 14 January at the North American International Auto Show in Detroit. 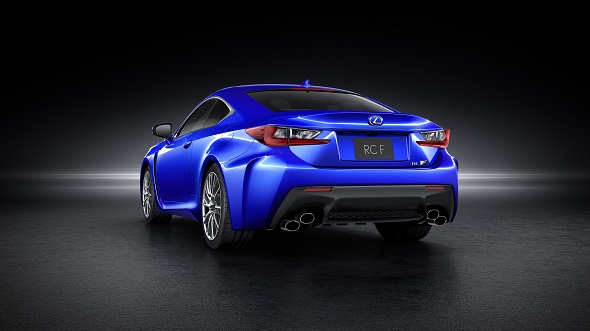 Developed as a thoroughbred sports model, the RC F is equipped with the most powerful 5.0-litre V8 engine Lexus has ever produced, a unit that is projected to deliver an output in excess of 450bhp.

The strength of this performance is also reflected in the car’s built-for-speed styling, which adopts a muscular stance and carefully honed aerodynamic enhancements – each of which deliver what Lexus calls ‘functional beauty’ to the overall design.

“The form of each component is carefully designed to contribute to performance,” said Yukihiko Yaguchi, RC F Chief Engineer. “Unique air outlets in the bonnet and rear section of the front wings contribute to optimum engine cooling and handling stability. They create a powerful look that immediately conveys the expectation of a dynamic driving experience.” 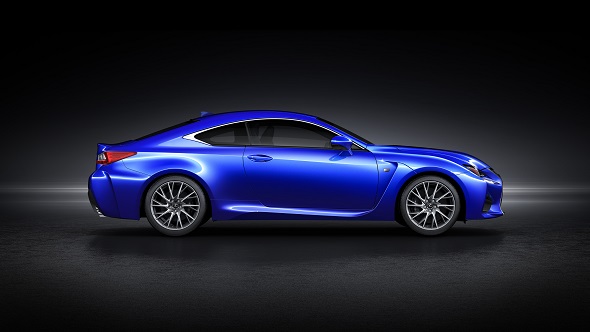 Dominating the front of the RC F is the Lexus spindle grille, a dramatic new interpretation of this signature styling cue that extends all the way from the bonnet line to the lower lip. Similar to that found on other ‘F’ models, the bonnet is set higher than on the regular RC, generating a powerful, flared profile. Ducts beneath the front bumper and wings, and strategically placed aerodynamic stabilising fins, create a stance that further broadcasts the model’s Lexus F pedigree. 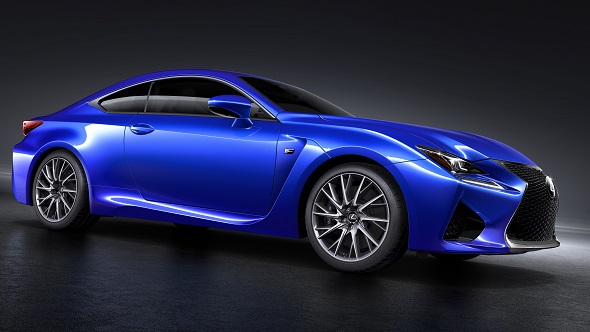 Outlets to the rear of the front wings form an L shape where they merge with the side sill extensions and are designed to efficiently evacuate heat generated by the brakes. Three variations of 10-spoke, 19-inch forged alloy wheel designs will be available, including a set hand-polished by craftsmen.

Meanwhile, the svelte rear end of the RC F is equipped with an active wing that automatically deploys at speeds above 50mph and retracts again when the speed falls below 25mph. The car’s powerful character is also expressed in stacked, trapezoidal quad-outlet tailpipes. 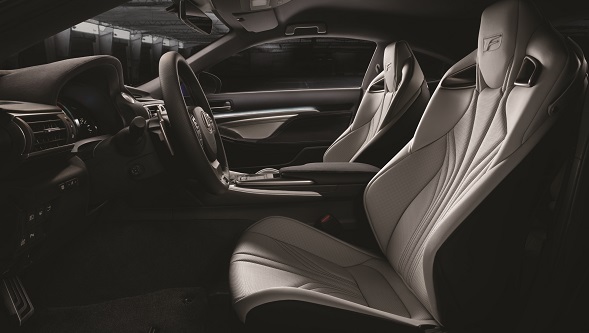 The powerful exterior design is matched by unique features within the RC F’s cockpit.

To ensure comfort and ergonomic excellence, Lexus has produced a new steering wheel design, with an elliptical cross-section, a thick grip and optimum shift paddle locations. The high-back seats are also new: finished with an embossed F on the headrests, their styling displays inspiration from modern high-tech athletic sportswear design. Five leather trims will be available, all with contrast stitching.

Lexus’s close scrutiny of every element of the RC F is also expressed in the L-shaped rubber slits in the brake and accelerator pedals – not just to look good, but also to provide better foot grip.

Lexus will unveil the RC F and host a press conference on its stand at the NAIAS at 13:45 GMT on 14 January.