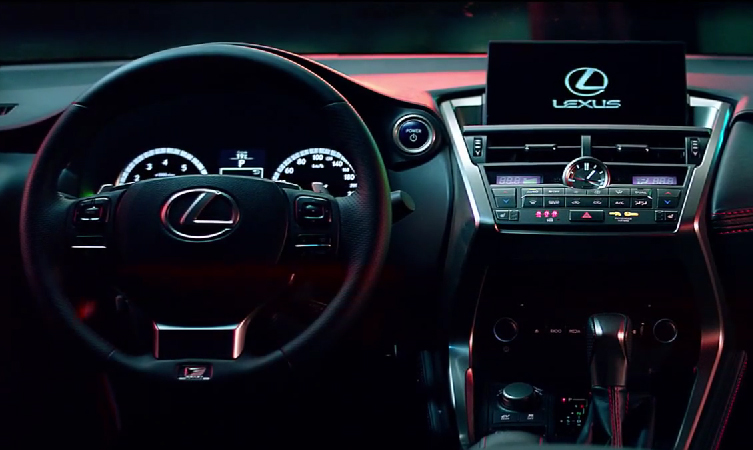 You’ve seen the photos, now witness Amazing in Motion as the properly distinctive all-new Lexus NX takes to the streets for the first time in this short video.

It features a white NX 300h F Sport cruising through a contemporary city, catching the attention of a woman who admires it from the panoramic window of her penthouse apartment.

A fusion soundtrack of electro and house lend the film an otherworldly quality – parallel to the dramatic lines of NX which look like nothing else in the premium compact SUV class.