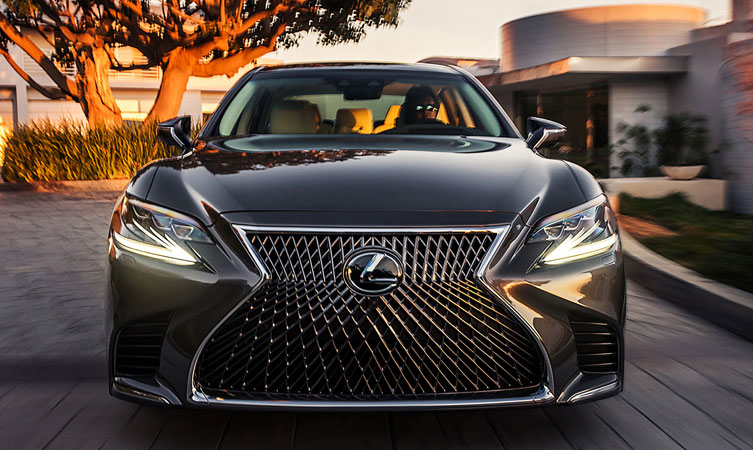 The new Lexus LS 500 has been honoured with the 2017 EyesOn Design Award for interior design excellence on its world debut at the North American International Auto Show (NAIAS) in Detroit.

Lexus’s new flagship saloon presents a radical new look with a coupe-like silhouette and a cabin inspired by the finest traditions of Japanese hospitality and craftsmanship.

The EyesOn Design Awards are the officially sanctioned design awards at NAIAS, honouring the best production and concept vehicles making their world debut. The winners are selected by a panel of design leaders representing global automotive manufacturers and top design schools.

The fifth generation LS has been styled by the Lexus Design Division in Japan. It represents the pinnacle of the Lexus brand as a new generation luxury car that embodies distinctly Japanese traditions and cultural influences. The design team started with a clean sheet to re-imagine what a flagship model should be and to exceed the expectations of luxury customers, as if launching the brand for the first time.

Koichi Suga, LS Chief Designer, said: “Our goal was to make the same impact as we did with the original LS when it debuted in 1989. We’re very proud that the EyesOn Design judges recognised our efforts and awarded the best interior honour to the LS 500.”