Excitement is building as we count down to the fifth Cholmondeley Pageant of Power, hosted in the grounds of Cholmondeley Castle, Chesire on 16-17 June 2012.

Once again, we can officially announce that the Lexus LFA will be there, supporting the event that brings together a unique mix of high-octane action on land, water and in the air.

Over 150 vehicles will take to the event’s 1.2 mile racing circuit. What’s more there will be powerboat action on the Castle’s lake, plus military demonstrations and aerobatic displays including the Breitling Wingwalkers. 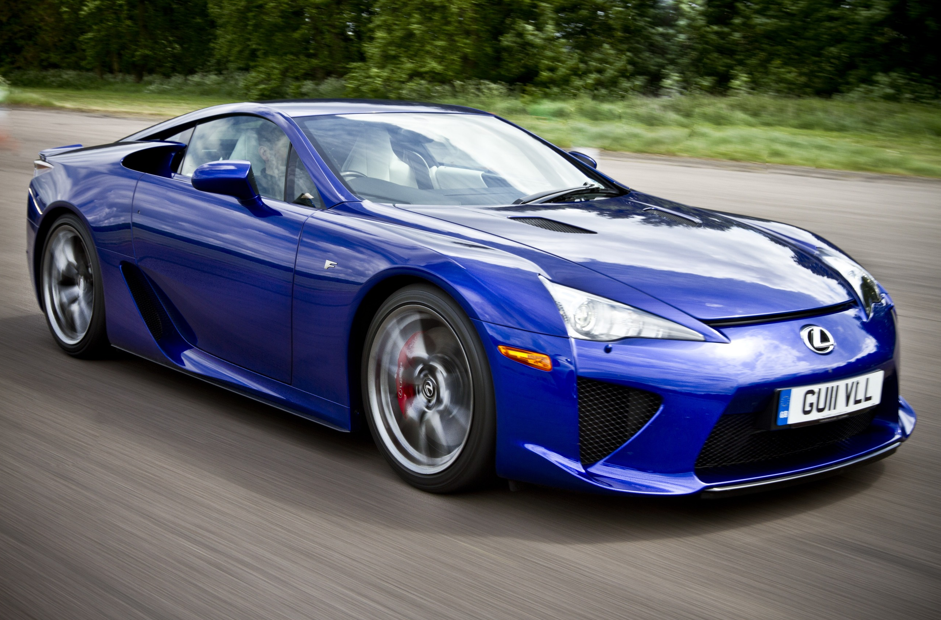 LFA will take to the track on both days and be on show in the event’s new Supercar Paddock, sponsored by Autocar Magazine.

Showgoers will also have the chance to see the latest additions to the Lexus range, the new GS F Sport (pictured below) and RX 450h F Sport, which will be on public view alongside the CT 200h and IS F. 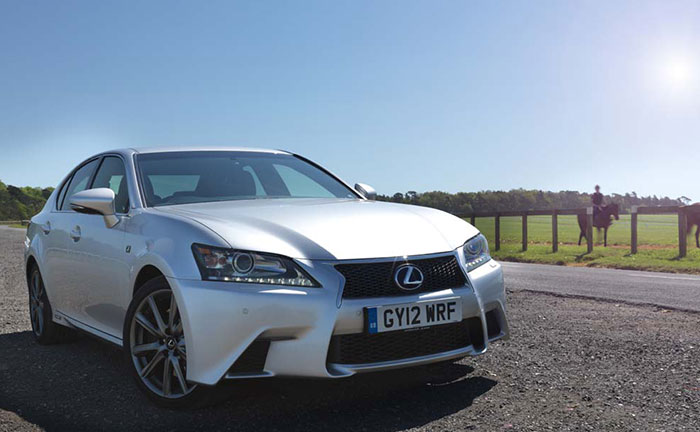 New for 2012, the Autocar Supercar Paddock brings together some of world’s most exclusive sports cars; LFA will be there with the Bugatti Veyron, the Lamborghini Aventador and Aston Martin One-77.

This is just one of the ways LFA fans can get up close to the car this summer. Lexus is giving three lucky people the chance to win a passenger ride in the supercar up Goodwood hill at the Festival of Speed – click this link to enter the competition via the Lexus UK Facebook page (competition closes 18 June 2012, T&Cs apply).

Not feeling so lucky? Book your place in our LFA at THE Supercar Event 2012, 23-24 June, the annual motoring festival in aid of The Children’s Trust. Passenger rides are limited to eight per day over the weekend, priced at £50 per person including entry to the show, with all proceeds going to the charity. Click here for more details.

To find out more about the Cholmondeley Pageant of Power, including details of the Saturday evening concert and fireworks display, visit www.cpop.co.uk.