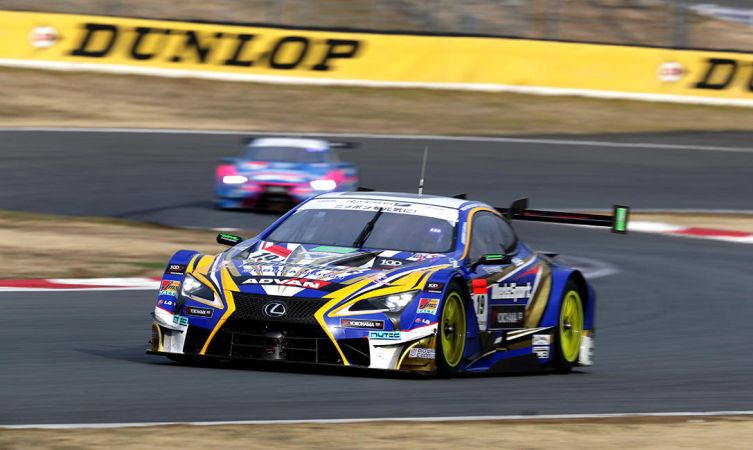 For the past three years, the Lexus RC F has been at the forefront of Lexus Gazoo Racing’s campaign in Super GT, Japan’s premiere motorsport series. Although an RC F won the championship last year, this season Lexus is shifting up a gear and entering a sextuplet of new Lexus LC 500 coupes in the top GT500 class. 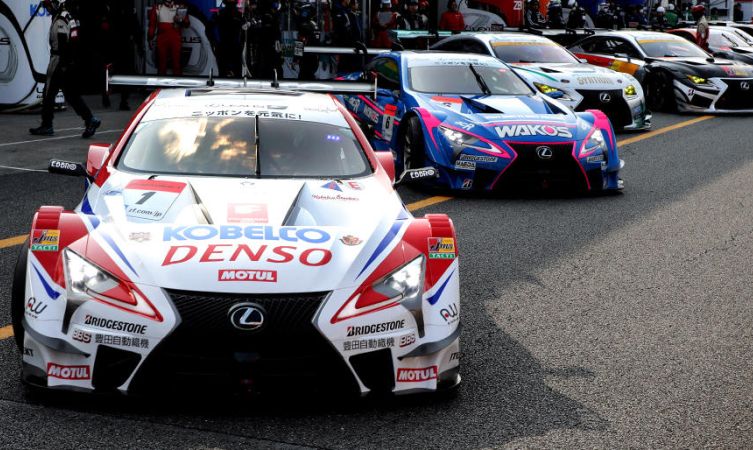 The upgrade to flagship LC 500s will certainly increase the visual appeal of the series, but the change was actually more about bringing the cars in line with rule changes brought in for 2017. The most important of these requires all GT500 class competitors to be equipped with a new, regulation-compliant tubular chassis that must not be replaced until the end of the 2018 season. 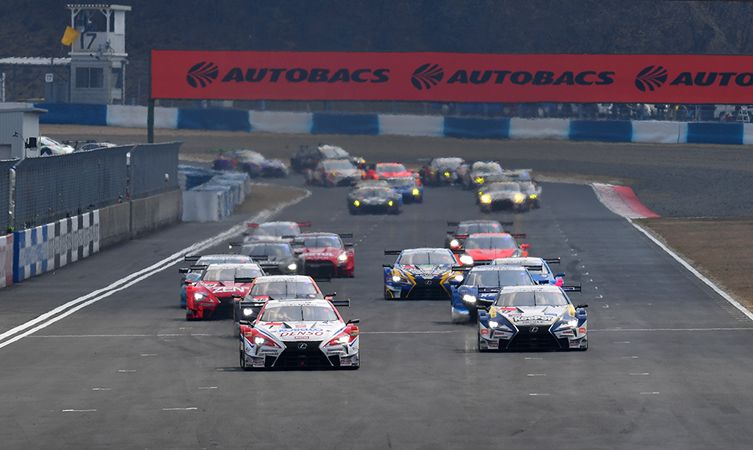 While some of the silhouette bodies may not look much different, this change effectively means that every car in the class is entirely new where it matters most; in the chassis. This should level the playing field and create intense competition.

Further rule changes have also reduced the number of race engines each vehicle can use, from the previous maximum of three down to just two per season. It is hoped this will add another layer of tension as teams aim to balance pace with increased mechanical sympathy. 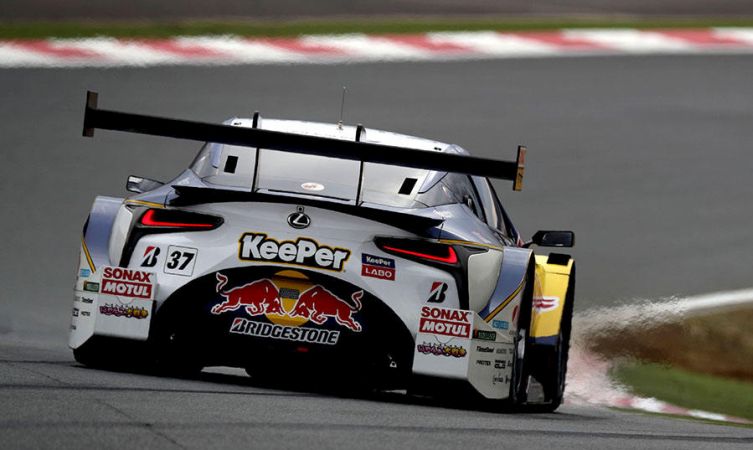 Fortunately, all Lexus LC 500 models will be running an engine that has already proven to be reliable and incredibly powerful when powering the outgoing RC Fs. The twin-turbocharged 2.0-litre four-cylinder ‘RI 4AG’ unit may have half the number of cylinders as the production LC 500 but it is said to produce in excess of 600bhp. In fact, Super GT’s GT500 class is widely recognised as the fastest form of production-based sports car racing. 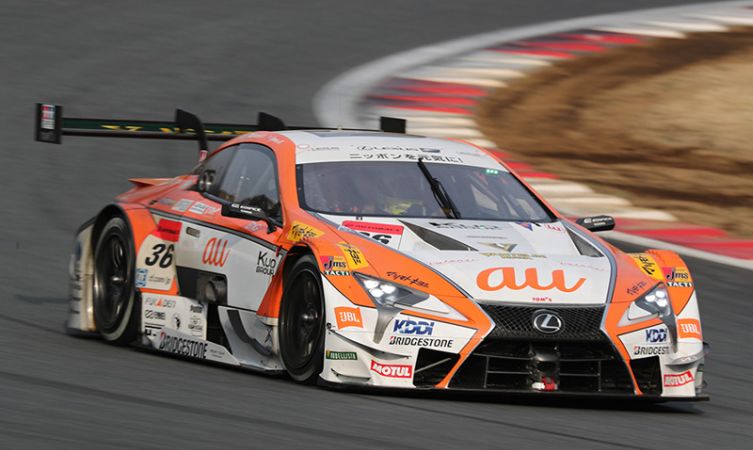 Beat the rest and a new handicap system will now come into play, one that uses physical ballast or a mixture of ballast and a fuel flow restrictor. A handicap weight of up to 50kg will continue to be installed as ballast in each vehicle’s designated location. However, handicap weights of between 51 and 100kg will now employ one of three different fuel flow restrictor to cap engine power.

With so many new elements coming into play for the start of the 2017 Super GT season, it is impossible to make accurate predictions ahead of the first round. However, in the first official test of the year, the Lexus Gazoo Racing squad displayed exceptionally strong performances. 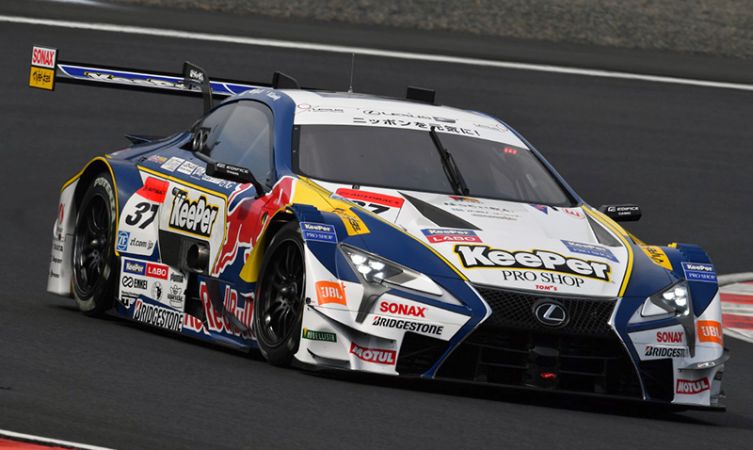 The #37 KeePer TOM’S LC 500 (above) secured the best time in two of the four sessions, one of which turned out to be the overall fastest of the two-day test, while the two remaining sessions were also topped by LC 500s. In fact, the majority of the top five positions in each session were occupied by LC 500s.

So with encouraging test performances and British driver James Rossiter to cheer on (see table at bottom for full list of teams and drivers), the 2017 Super GT season should provide unmissable action for all Lexus enthusiasts.

The opening round is being held this weekend (8-9 April) at Okayama International circuit, with the remaining seven rounds hosted at five further venues in Japan as well as one overseas in Thailand. The full calendar is listed below. 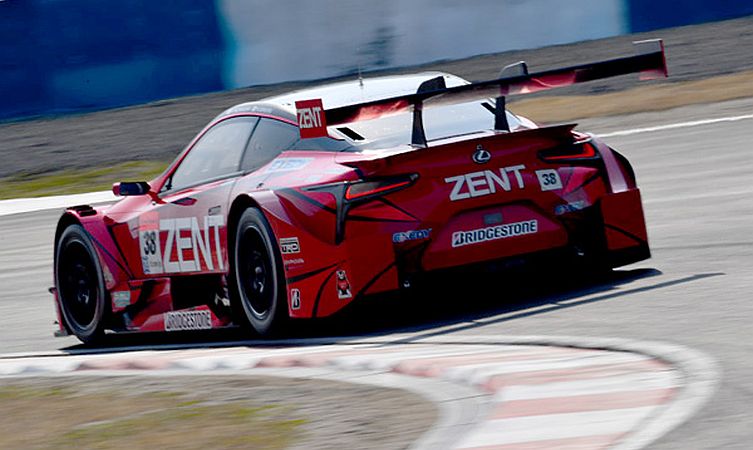 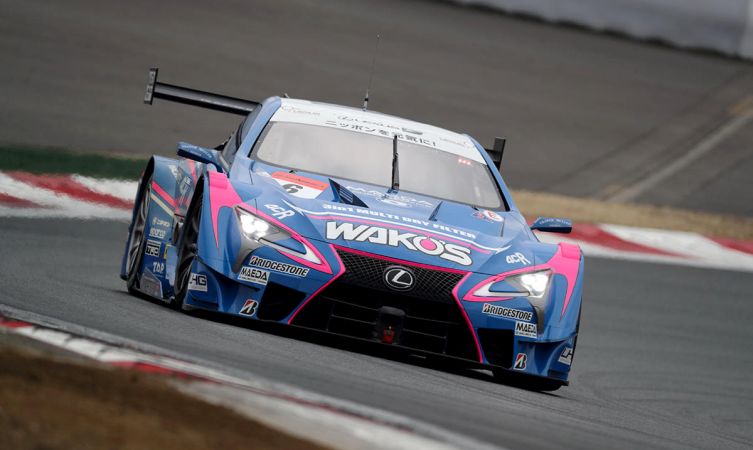