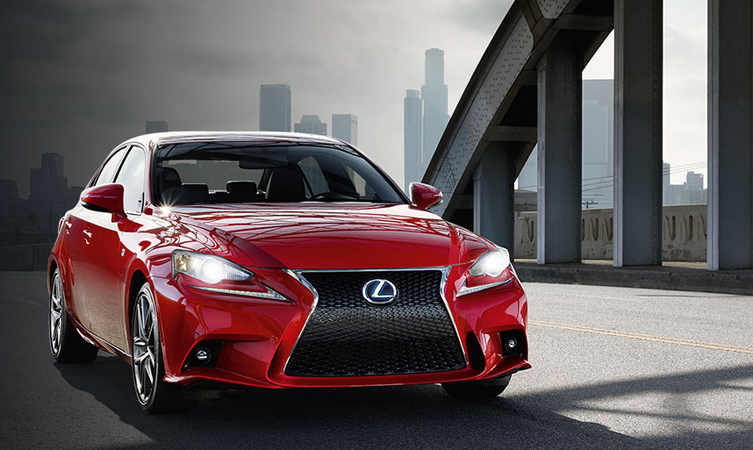 The Lexus IS has added to its impressive tally of honours by being named the Most Reliable Car in the Carbuyer Awards.

The accolade reflects the enduring quality of the IS, a key model in Lexus’s line-up since 1999 with more than one million worldwide sales to its credit.

The award follows an impressive performance by the IS in Carbuyer‘s 2016 Driver Power survey, in which the first-hand experiences of thousands of motorists provided a real-world guide to the key qualities – and failings – of the market’s most popular models.

The Lexus IS was rated best for reliability among all cars on sale today and was placed sixth for build quality. Together these results helped it secure third place overall in the survey.

Carbuyer Editor Stuart Milne said: “Lexus has long had a reputation for metronomic reliability, but the Driver Power survey confirmed it. In a world where cars are becoming ever more complicated and can be extremely expensive to fix, the IS is leading the way for new car reliability.”

Lexus has successfully combined lasting quality with the application of innovative and advanced technologies, including the introduction of Lexus Hybrid Drive in the current IS 300h model. This adds an extra dimension of high efficiency to the IS’s established qualities of an engaging drive and sporting luxury delivered by Lexus’s traditional Takumi craftsmanship.

Ewan Shepherd, Lexus Director, said: “Carbuyer’s award is much valued, because it reflects the experiences and opinions of motorists who value having a car they can rely on, year in, year out. The IS is long-established as a core model in our UK range and it continues to represent the qualities that define our brand – a high quality reliable model, that looks great. It is really pleasing to know that with IS, our customers get the kind experience with Lexus that that they value and deserve.”

You can read the full Lexus IS review on Carbuyer.