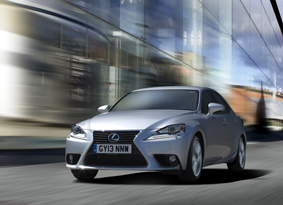 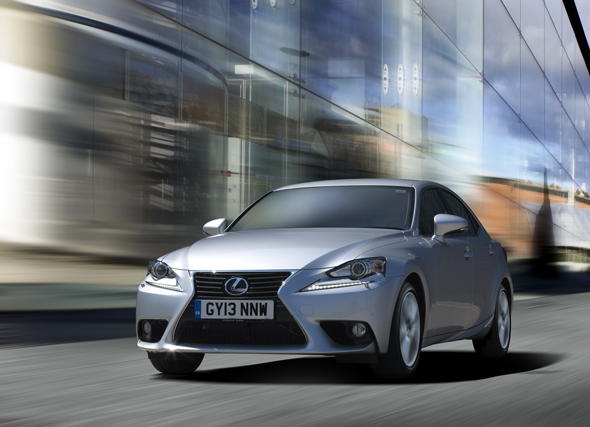 The Lexus IS 300h has been named as the most fuel-efficient car in its class by What Car? magazine.

Our hybrid engined saloon returned an impressive 59.6mpg, ahead of the Mercedes C300 Hybrid, and diesel rivals from Audi and BMW.

What Car? gathers its True MPG’ figures in a different way to the official MPG fuel economy figures, which are based on government laboratory test figures.

A team of What Car? technicians record a vehicle’s combined economy in real-world driving conditions.

14 executive models have been tested by What Car? and the IS came out tops. What Car? described the IS 300h as a ‘compelling company car option’, said it was cheaper to run than diesel rivals for business users and commented that Lexus has a reputation for excellent reliability and dealer service.

The IS 300h has a 2.5litre, 178bhp petrol engine combined with an electric motor. The system, known as Lexus Hybrid Drive, delivers CO2 emissions from as low as 99g/km.