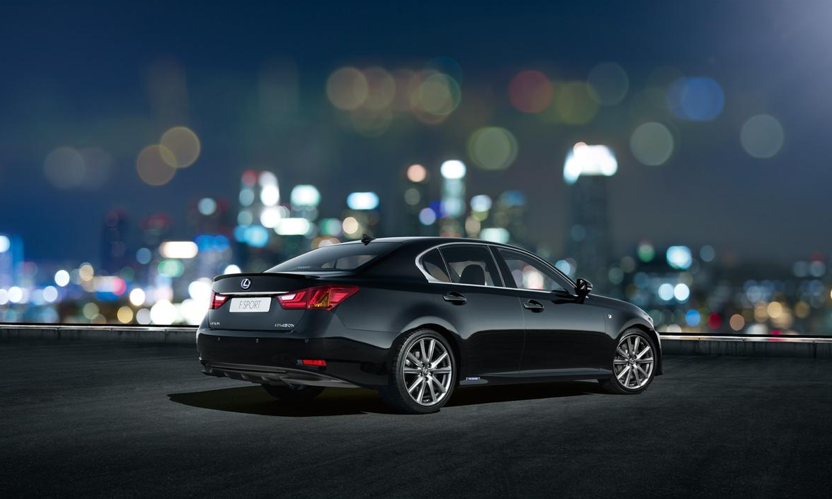 This year’s summer show season is in full swing for Lexus, as we announce another event to add to your calendars: Motorexpo London, Canary Wharf, from 11 to 17 June 2012.

Now in its 17th year in the UK, Motorexpo’s latest London event is billed as “the most visited motor show in Britain”. This year, visitors have the chance to see Lexus latest vehicles, including the new GS F Sport – star of our ‘Creating Amazing’ television advert – as well as RX 450h, CT 200h F Sport, IS F and IS 250C.

What’s more, Lexus is offering test drives at the show in the CT 200h SE-L Premier, a car perfect for driving in the Capital, thanks to its London Congestion Charge exemption, low running costs and premium interior.

Visitors can book a test drive at the Lexus stand or via Motorexpo’s website.

Motorexpo London is just one way you can see Lexus this summer – click the following links to find out more about Lexus at the Goodwood Festival of Speed, Cholmondeley Pageant of Power and THE Supercar Event, especially if you’re a fan of the LFA…

Motorexpo London is free to enter and open until 6pm Monday-Satuday and 5pm Sunday. For a taste of what to expect, click here to visit our gallery from the 2011 show.