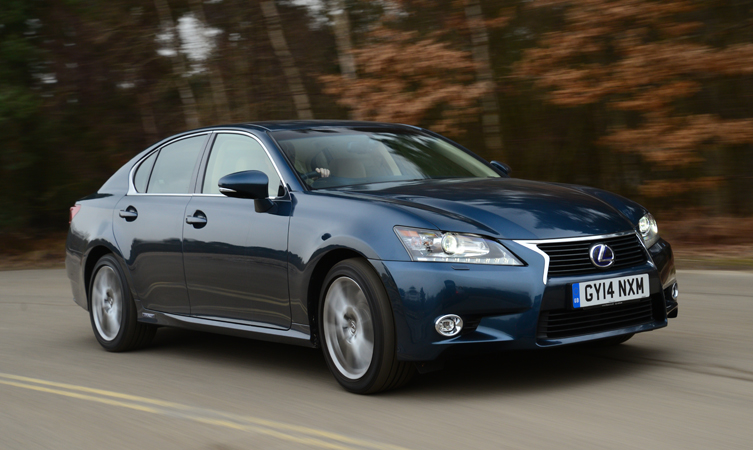 The Lexus GS 450h has emerged victorious in an Auto Express shootout against the newly launched Hyundai Genesis.

Auto Express called the GS a “polished performer” adding; “Its hybrid powerplant delivers significant savings. Its also beautifully finished, refined, spacious and is backed by one of the best dealer networks around.”

Referring to Lexus’ Eastern roots, Auto Express noted that the company is “One of the few non-European makers to have cracked the executive market,” later adding that the GS “…is an attractive and accomplished alternative for buyers who don’t want to follow the herd.”

Launched in February 2012, the current generation GS spearheaded Lexus’ focus on design and was the first model to feature the spindle-shaped front grille.

The GS name has been present in the UK executive car class since 1994 and more than 20,000 have found homes in the time since.

The full Auto Express review is available to read here.

You can build your Lexus GS 450h at the designated section of the Lexus UK website. If you would like to take a test drive, leave a comment below and we’ll be in touch shortly.

*Price correct at time of writing.