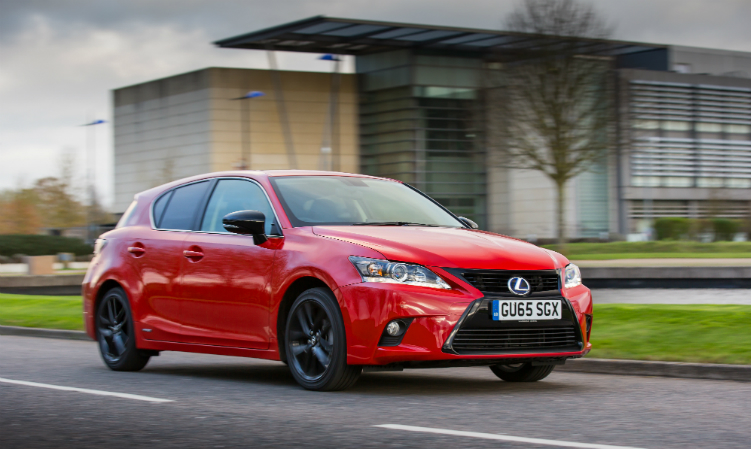 The CT 200h has been named the Most Reliable Car in the 2018 Carbuyer Best Awards, following on from the success of the IS saloon in last year’s honours. 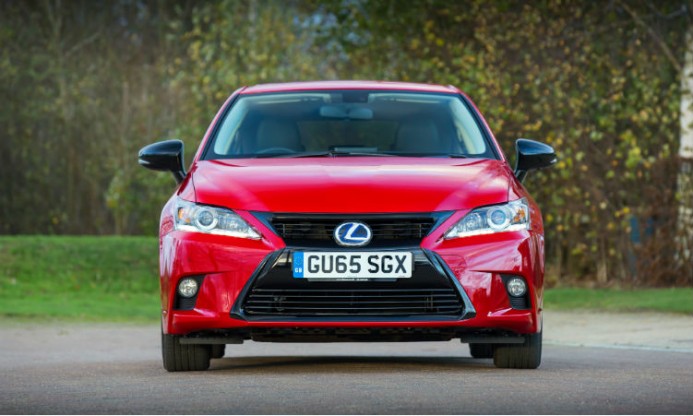 Carbuyer Editor Stuart Milne said: “Lexus has long been known for its exemplary reliability and this marks the second year in succession the firm has won our Most Reliable Car award. This year, it’s the turn of the CT hybrid hatchback which, in our Driver Power owner satisfaction survey, scored a massive 94% rating for reliability for cars between three and six years old – the period when the car comes out of warranty.

“It seems that problems with the Lexus CT really are few and far between, making it a sure-fire bet as a car that won’t let you down.” 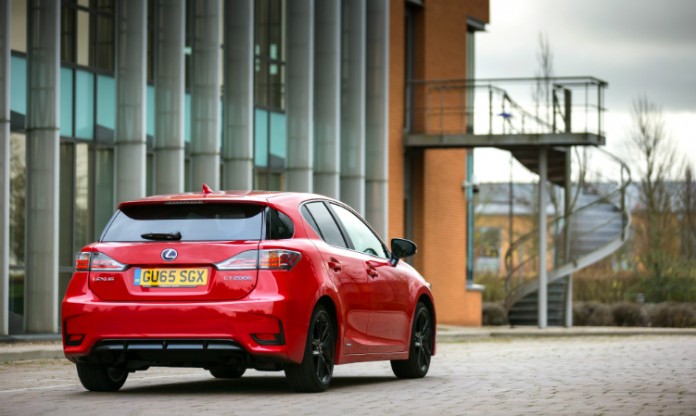 Ewan Shepherd, Director of Lexus in the UK, said: “This award is significant and valued by us because it is determined by the opinions and experiences of motorists who use their vehicles day-in, day-out. We always aim to give our customers the best possible quality and this is reflected in the CT 200h achieving its second honour for exceptional reliability in a matter of just a few weeks.”