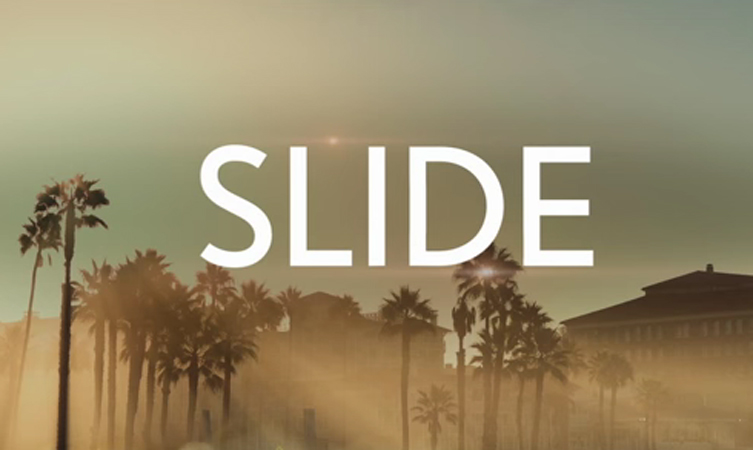 Now Lexus is working on a fourth project in the series – it’s called Slide and here’s a teaser of what you can expect.

Some background into Amazing in Motion
Steps is the story of a larger-than-life model, moving through the city in the search of something special. Its aim was to explore human motion in a new way. The figures in the film stood over 11 feet tall and were operated by five specially trained puppeteers.

Swarm is a project that set out to push the boundaries of design, technology and movement. The story unfolds at night, as the amazing quadrotors come out to play and explore the city while we sleep.

Strobe took Amazing in Motion to new heights, where ‘lightmen’ – performers dressed head to toe in LED suits – soared above the streets of Kuala Lumpur.

Slide is the next in the series of Amazing in Motion and will be revealed soon. Let us know what you think Slide could be in the comments section below.