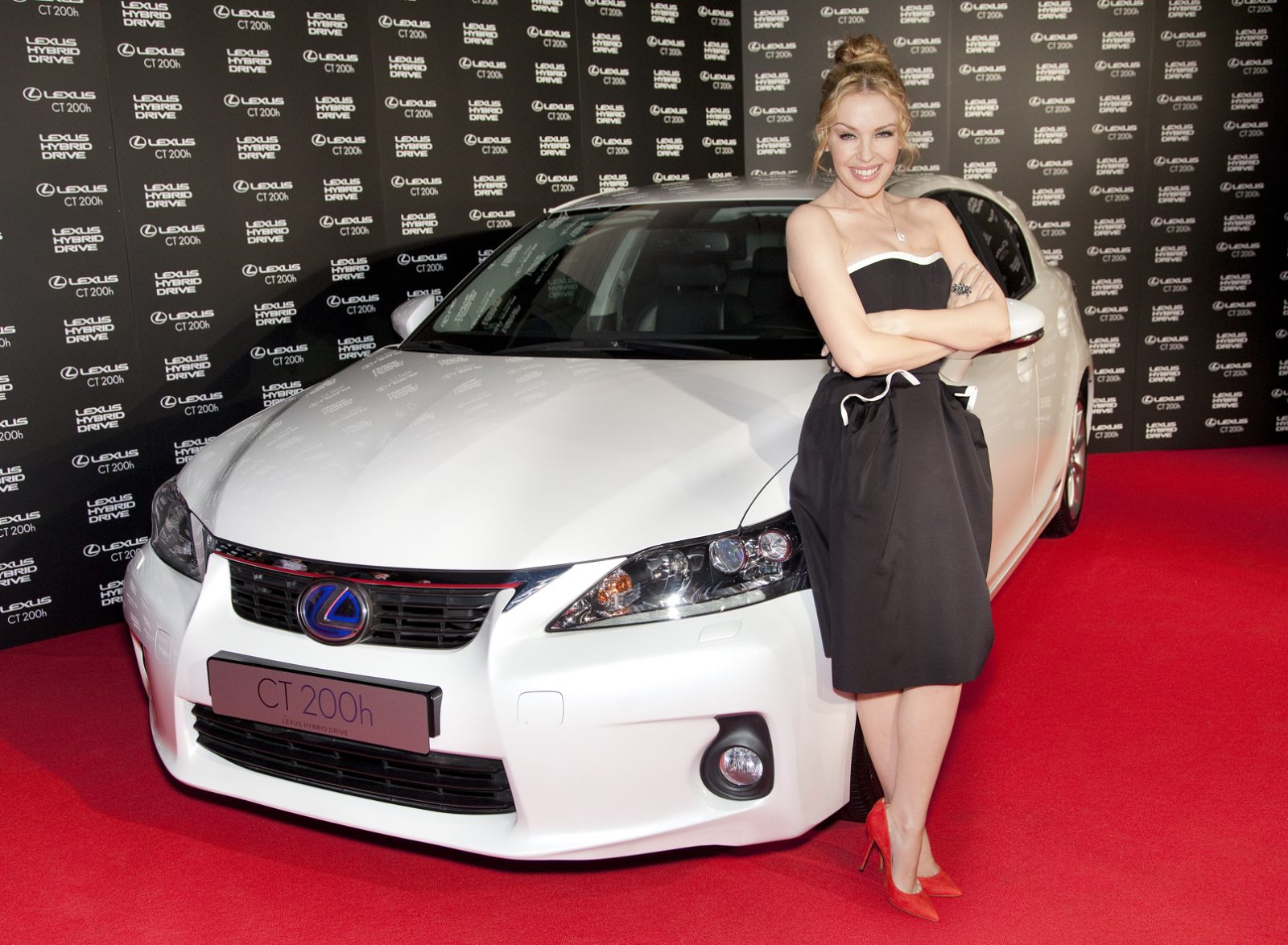 Music, glamour and show-stopping spectacle: Kylie Minogue’s UK dates on her worldwide Aphrodite – Les Folies Tour gave thousands of fans a night to remember. Presented by the new Lexus CT 200h, the run of magical performances reached its conclusion at the London O2 Arena on Tuesday night. Kylie then brought the curtain down on her successful return to the UK stage by celebrating at an exclusive wrap party.

The tour is now moving to Japan before continuing on to North America, but Kylie is still appearing on screens across the country as the star of the Lexus Quiet Revolution – the launch of the world’s first full hybrid CT 200h luxury hatchback. As well as leading the Quiet Revolution, Kylie has her own stunning Lexus CT 200h for her day-to-day transport.

Kylie said: “I am delighted to be working with Lexus on the launch of their new hybrid CT 200h and I am lucky enough to have one of my own. The inspiration behind this tour was to take fans on a euphoric journey of joy, excitement and glamour – three things my Lexus also has! The reaction to the Aphrodite Tour has been absolutely incredible, a big thank you to everyone for coming to see the show.”

To find out more, visit www.lexus.co.uk/jointhequietrevolution