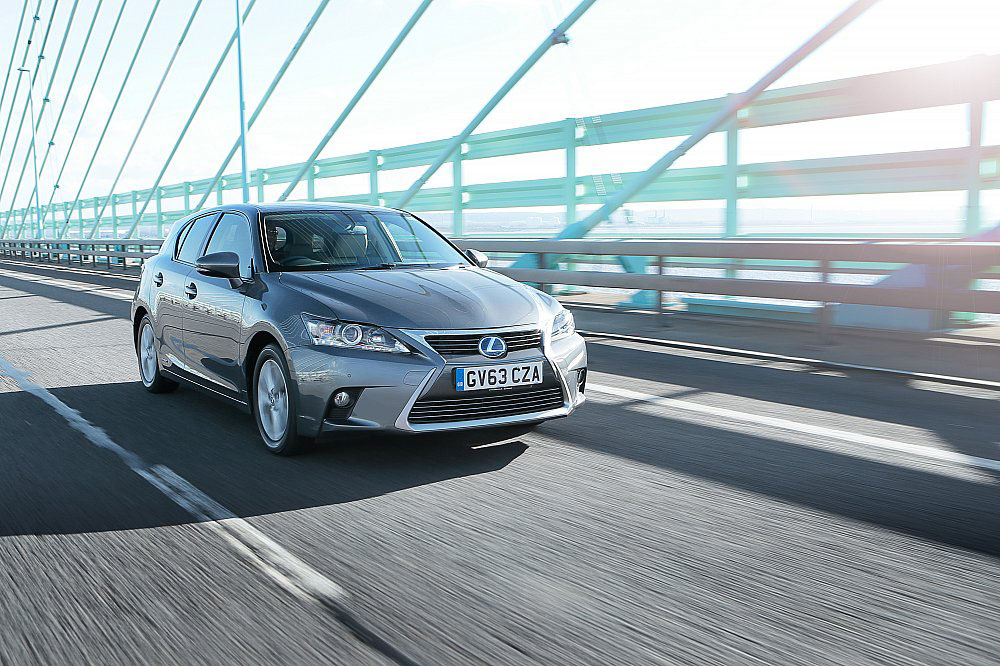 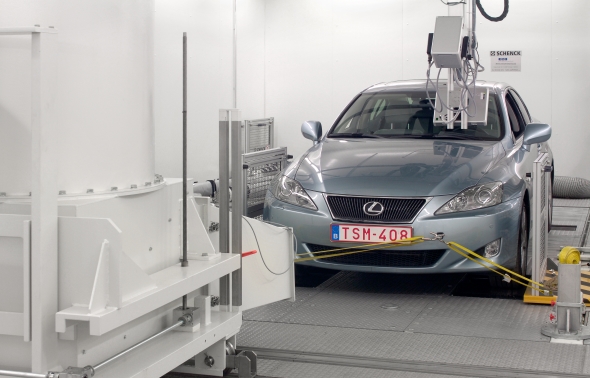 With rising fuel prices over recent years, it’s no surprise that Lexus and its customers have placed greater importance on fuel economy figures, most commonly referred to by the acronym MPG  (miles-per-gallon). This long-standing measure of a car’s fuel consumption is a benchmark by which consumers can compare different models and get an indication of running costs. But how are official fuel consumption figures calculated?

It’s important to note at the outset that the procedure by which MPG figures are calculated is one that is mandated and controlled by EU legislation, and monitored by authorities in each EU member state. Though often referred to as ‘manufacturer figures’, the strict EU test procedure ensures parity across different makes and models. In part, then, MPG fuel consumption figures are designed to provide a reliable comparison for buyers to use when choosing their next car.

To make the figures as accurate and consistent as possible, the test is performed indoors in laboratory conditions. The test vehicle drives on a rolling road, and the ambient temperature has to be between 20°C and 30°C. The car must have been subject to a run-in period of at least 1,800 miles and the engine must be cold at the beginning of the test, which lasts approximately 20 minutes. The test procedure consists of two driving cycles, performed one after the other, and the results of the two parts determine a car’s official EU-regulated fuel consumption or MPG figures. This testing procedure is called the New European Driving Cycle (NEDC), and is also the test which provides data on a vehicle’s CO2 emissions.

The first part of the NEDC test is used to calculate a car’s urban fuel consumption figure and consists of a series of accelerations, steady speeds, decelerations and idling similar to what you experience when driving in traffic through a town. The maximum speed of the vehicle is 31mph, and it averages 12mph over the 2.5-mile, 13-minute test cycle.

Performed immediately after the urban test, the second driving cycle determines the vehicle’s extra urban MPG figure. Lasting a little under seven minutes, this driving cycle employs higher speeds of up to 75mph and averages 39mph over a 4.3-mile distance. Again it includes acceleration and deceleration phases, with around half of the time measuring steady-speed driving.

The final EU fuel consumption figure, and the one most often quoted, is the combined figure. As the name suggests it is a combination of the two test figures, averaged and weighted by the distances covered. As such it is the MPG figure that is most representative of the mix of driving encountered on the roads.

How do the EU-regulated fuel consumption figures translate to real-world driving conditions? Many drivers find that their car’s fuel consumption in the real-world doesn’t reach the figures quoted by the manufacturer. This is to be expected, for the very nature of the EU test with its specific parameters is designed to eliminate the variables that can affect fuel consumption, such as individual driving style, weather and road conditions. Introduce those variables into the equation and it’s unlikely that the EU test figures will be matched.

However it’s not impossible for a car to achieve its official MPG figure – we’ve put together a list of hybrid driving tips to help you get the maximum fuel economy from your Lexus hybrid. Further, Lexus cars have produced excellent real-world fuel economy figures in independent tests.

The EU and member state governments are working towards introducing an updated fuel consumption test in the future so that a car’s quoted MPG figures are closer to real-world economy figures, but until then the EU-regulated figures produced by the NEDC testing programme remain the best way to compare the fuel economy and CO2 emissions of different vehicles. Of course, Lexus will continue to lead the way in raising fuel economy and driving down emissions through its development and use of hybrid technologies that deliver definite real-world benefits.