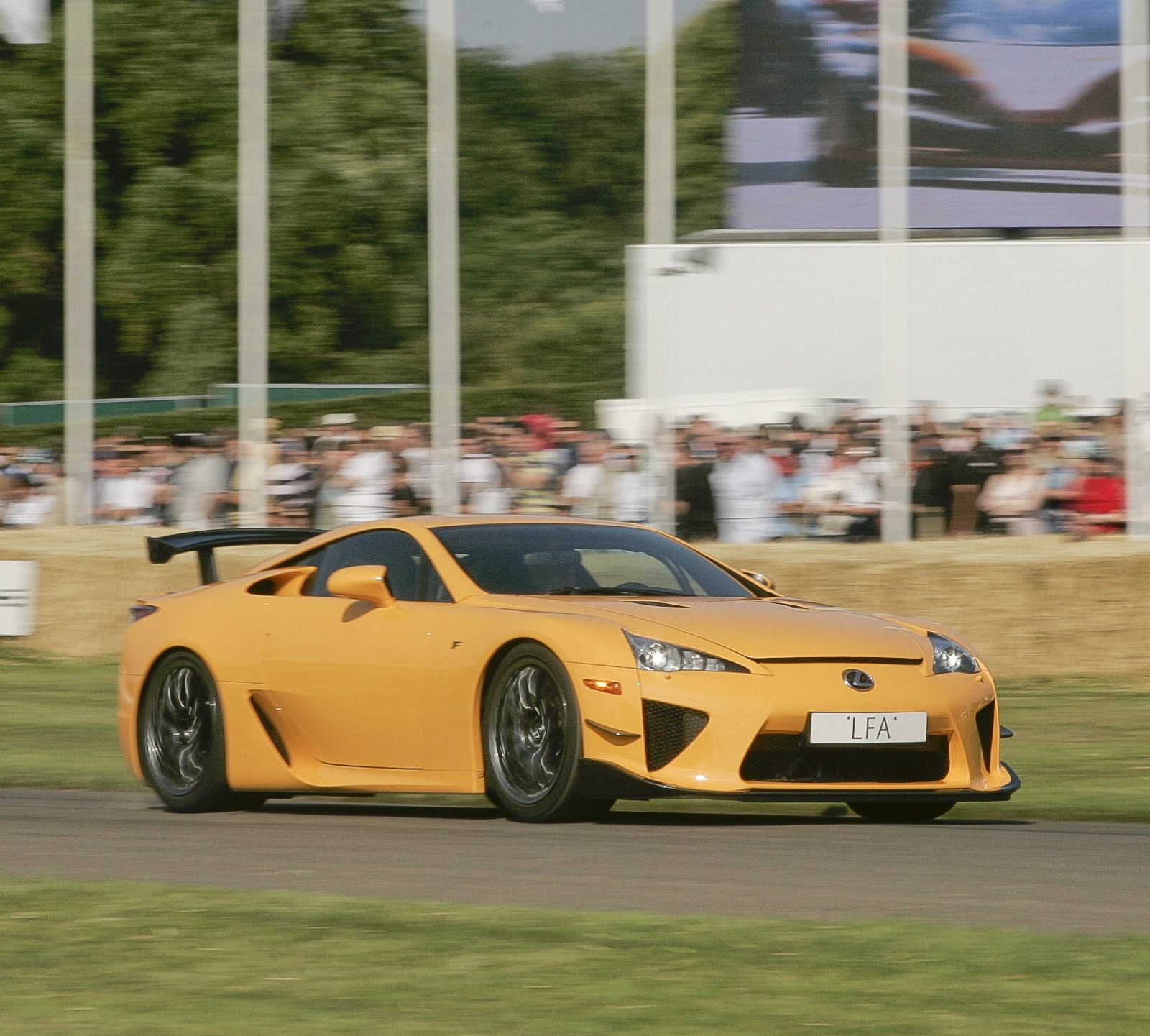 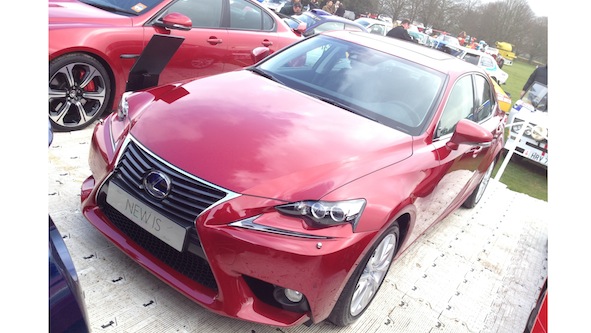 The countdown starts now… there are seven days left until the 2013 Goodwood Festival of Speed.

Opening next Thursday, July 11th, the show kicks off with the one-day Moving Motor Show where the new Lexus IS will officially launch in the UK with 100 lucky winners getting the chance to test drive the car up the famous hill.

From Friday July 12th to Sunday July 14th, the Festival of Speed will see tens of thousands of car enthusiasts descend on the Goodwood estate to see some of the world’s most desirable and historic vehicles in action – not least the amazing Lexus LFA supercar.

This is the first year to feature an official Lexus presence, and we will sponsor information points around the site where visitors will get the chance to get up close with a selection of Lexus models.

We’ll be there throughout the weekend covering the event on this blog, on Twitter at @OfficialLexusUK and on our Facebook page.

Find out more about the Lexus IS on the Lexus website.

To whet your appetite for all things Goodwood, take a look at the video below from last year’s event, filmed from inside the Lexus LFA as it drove up the hill.