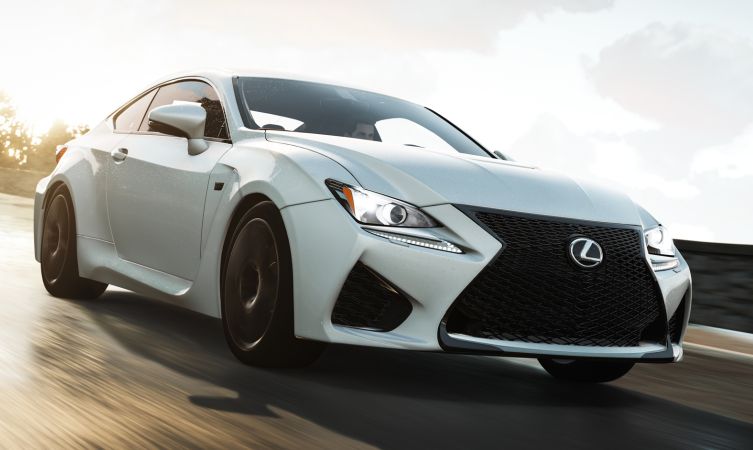 Now, however, we would like you to get behind the wheel.

Top Gear has released a brilliant new downloadable Car Pack for Forza Horizon 2 for the Xbox One console. Among the six cars unique to this pack is the Lexus RC F, which comes to life in such vivid 1080p detail that you can truly immerse yourself in the experience of unleashing its 5.0-litre V8 and roaring around the sunny climes of southern Europe.

As if that wasn’t enough, the customising features built into the game will allow you to beat the aftermarket by modifying the performance and handling of the car to a radical specification. In fact, we’ve already heard of one gamer installing a twin-turbo conversion that pushes the car’s performance envelope to over 900bhp!