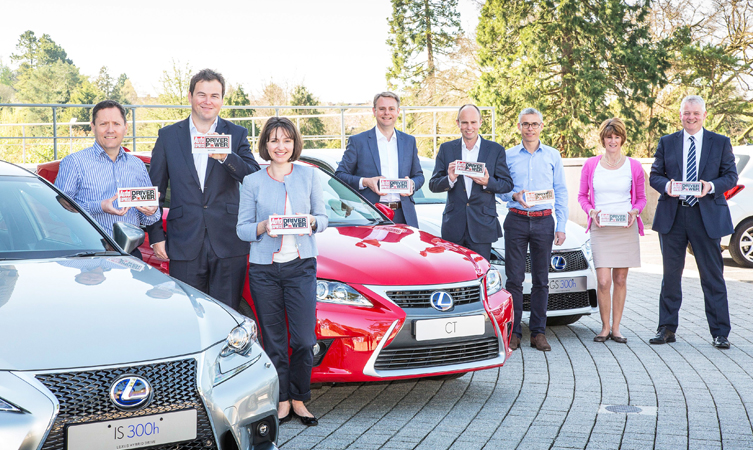 Lexus dominated the Auto Express Driver Power 2015 survey, receiving seven awards including those for best manufacturer and – for the IS saloon – best car.

The IS took top spot in the category for best compact executive car with a 93.96 per cent satisfaction rating and was the highest-rated model for ease of driving. Its success reflects the growing popularity and appreciation of Lexus hybrid power as a smooth, refined, efficient and reliable technology.

The new Lexus NX compact SUV also made an immediate impact, being named best car for build quality within its first six months on the road in the UK, while the Lexus RX was identified as possessing the most comfortable seats.

In addition, Lexus was a clear winner as best car dealer for the third successive year with a 93.56 per cent overall score, ahead of sister brand Toyota in second place. It was also ranked highest in all but one of the survey categories. 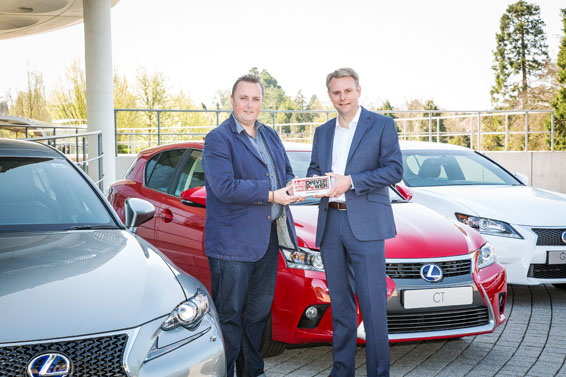 “The new IS in first position is clearly much loved by its owners, while the new NX also features highly in our survey after just a few months on sale. In fact, even some of the older Lexus models are highly ranked, showing the enduring quality of the cars and the attention to detail of the dealers.

Auto Express then questioned if Lexus could “do no wrong”, reporting: “Lexus dealers have led the way in Driver Power from the start in 2002 and the company’s European luxury rivals could learn a thing or two about customer service by visiting a Lexus showroom.

“Lexus dealers continue to set the standard when it comes to keeping customers happy. [They] , came top in six of the seven categories assessed, proving that Lexus dealers really are a cut above their rivals.”

In conclusion, Steve Fowler commented: “Lexus is setting the standards other car makers need to aim for.” 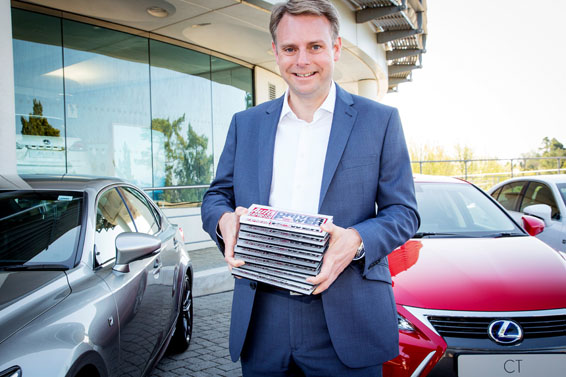 We remain committed to our original concept of delivering the best customer service, something everyone in Lexus has worked for since our brand was launched here 25 years ago.

“The opinions of Britain’s motorists are the best advocacy we could hope for as we increase our model range, bringing exciting new designs and more advanced technologies to the luxury car market.  Furthermore, we remain committed to our original concept of delivering the best customer service, something everyone in Lexus has worked for since our brand was launched here 25 years ago.

“We take nothing for granted and will continue to invest in doing even better in the future.” 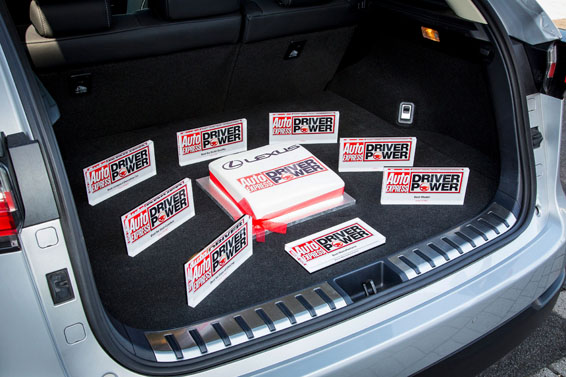 Lexus has always made delivery of the highest customer service standards a hallmark of its brand and it continues to raise the bar. It is rolling out new-look showroom designs across the country to appeal to the kind of style-conscious customers who appreciate Lexus’s advanced, contemporary designs.

Physical changes to areas such as the customer lounge, private consultation rooms and vehicle hand-over areas are complemented by new digital tools to help staff deliver even better, personalised service.

The changes have been successfully introduced in a pilot scheme at Lexus Guildford and are now being introduced in a nationwide programme for the 45 other UK dealerships.

The results are drawn from the experience of motorists themselves – readers of Auto Express magazine and its website. This year’s survey attracted a record 61,113 responses, confirming it as the UK’s largest in-depth car satisfaction survey. Full results of the Auto Express Driver Power 2015 survey are available in Auto Express magazine now, and at www.autoexpress.co.uk/driverpower.