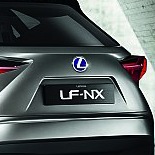 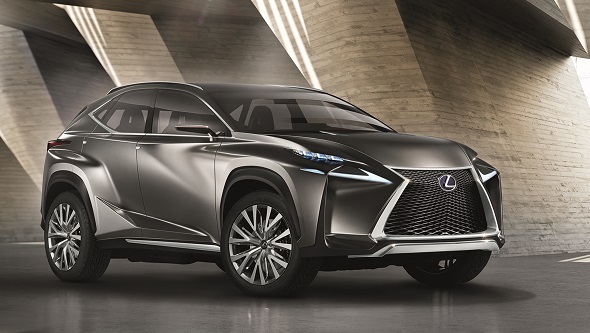 The Lexus LF-NX is already one of the most talked-about concept cars being unveiled at the 2013 Frankfurt Motor Show.

You can watch the Lexus press conference right here on the Lexus Blog (it takes place at 12.00 noon UK time on Tuesday, September 10th), but the coverage doesn’t end there – Lexus Europe is running a Q&A session on Twitter, where you can put your questions to the man behind the LF-NX, Takeshi Tanabe.

He’ll be able to shed some light on the concept, what it means for the future of Lexus, and where the inspiration for its design came from.

Simply tweet your queries using the #asklexus hashtag, and the best will be put to Mr Tanabe at the show on Wednesday.