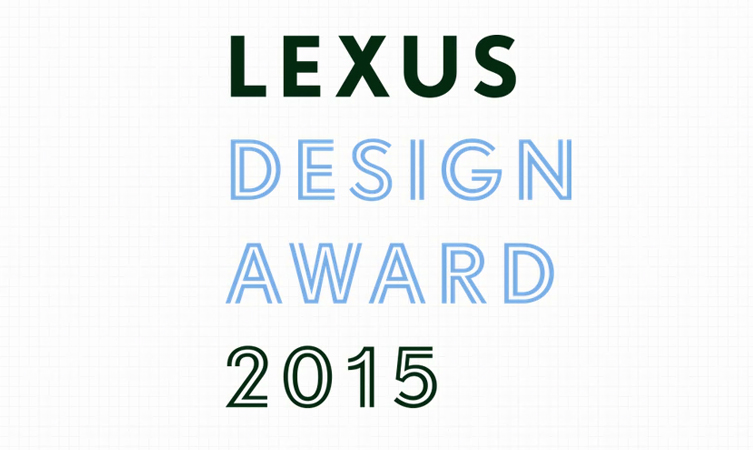 Animal masks, a power-generating sculpture, a mood-reflecting light and a range of clothes and accessories that express the human senses lead the 12 projects selected as finalists in the 2015 Lexus Design Award.

This year’s competition took the theme of Senses and attracted 1,171 submissions from designers in 72 countries. The finalists have been selected by a panel of celebrated international designers, creatives and commentators and all will be displayed at the Lexus space at Milan Design Week in April.

Among the 12, four projects will be realised as physical prototypes under the guidance of renowned designers Robin Hunicke, Arthur Huang, Max Lamb and Neri & Hu. Each mentor has chosen a project to support, based on qualities such as originality, relevance to the theme and the practicality of creating a prototype.

An ultimate Lexus Design Award Grand Prix winner will be selected from the four prototype finalists and receive the Lexus Design Award trophy. This will be presented at an awards ceremony on 13 April, on the eve of Milan Design Week. The prototypes and panel displays detailing the eight other finalist project will then be on public view in the Lexus Space in the Zona Tortona from 14 to 19 April.

The judging committee reported: “This year’s Lexus Design Award drew a large number of submissions and a wide variety of wonderfully original ideas. In keeping with the theme of Senses, many submissions appealed to the five senses or emotional, rather than physical, aspects of the human experience. After extensive discussion the 12 finalist entries were selected for their potential contribution to design innovation.”

More details are available at LexusDesignAward.com. 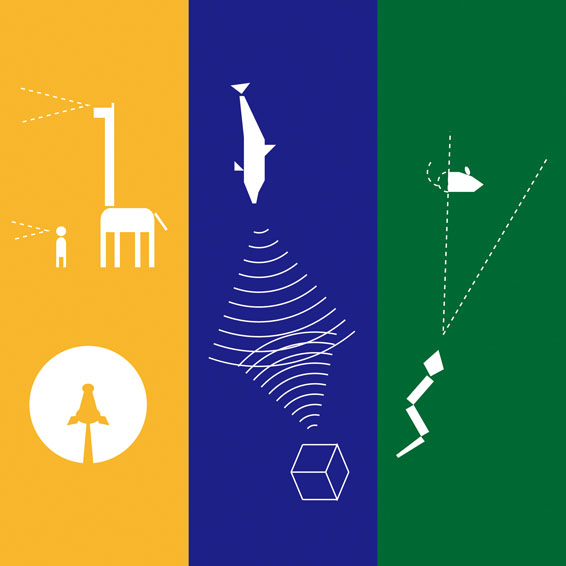 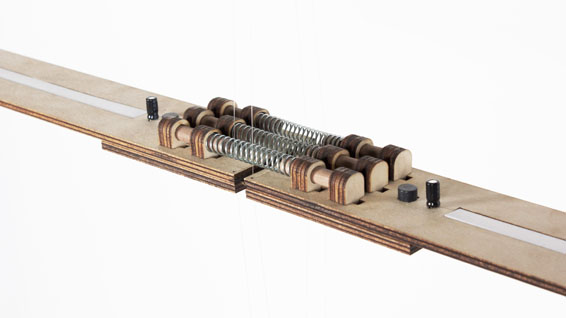 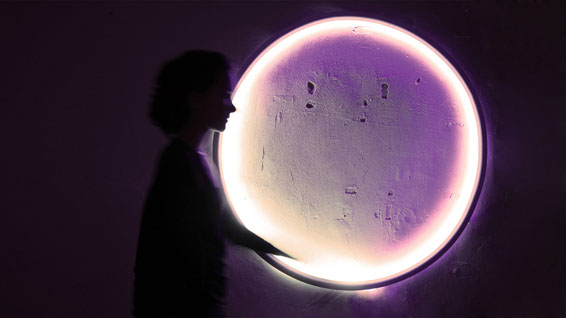 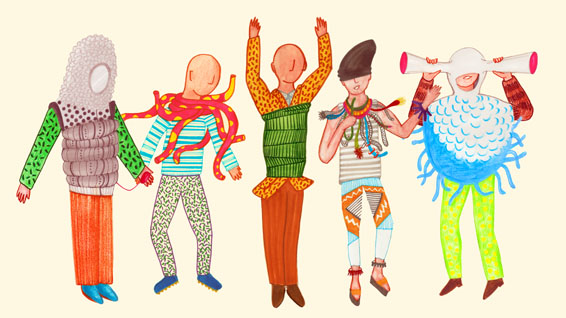 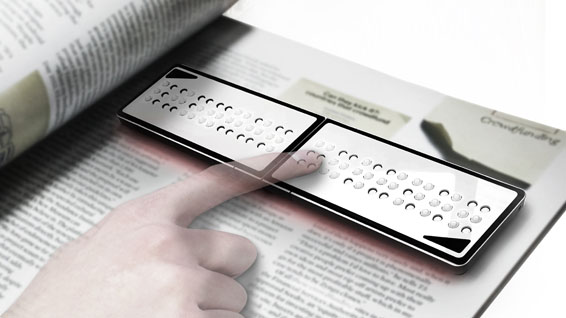 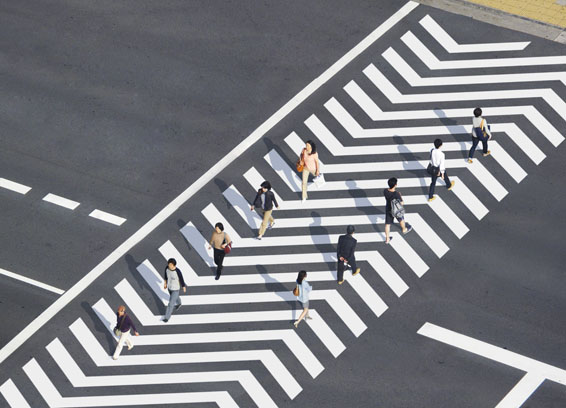 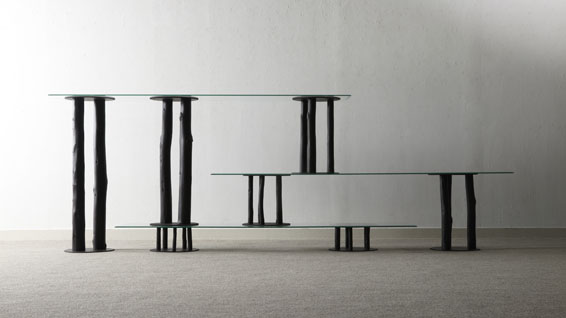 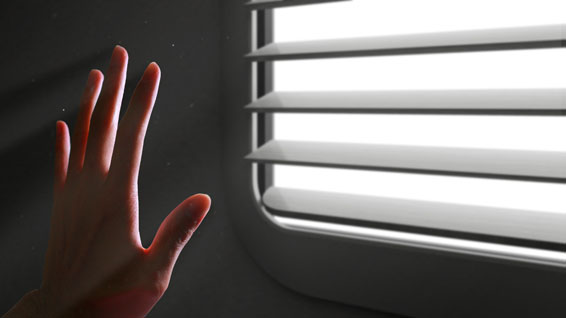 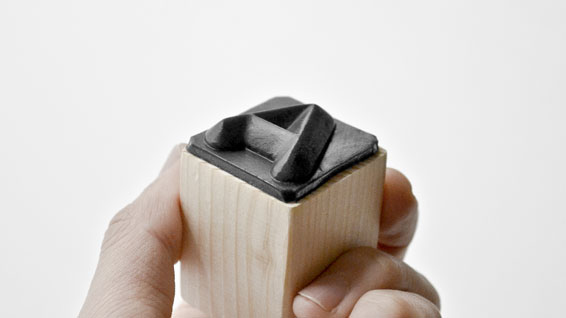 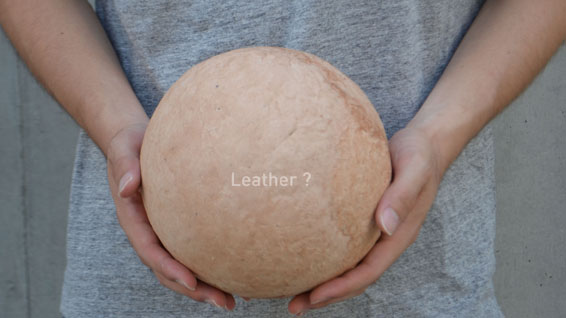 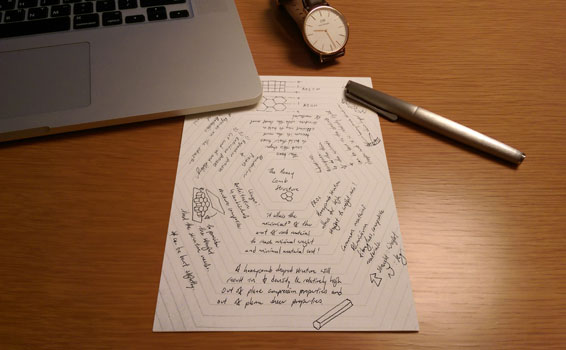 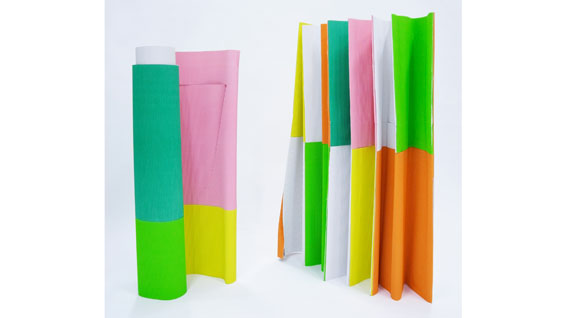